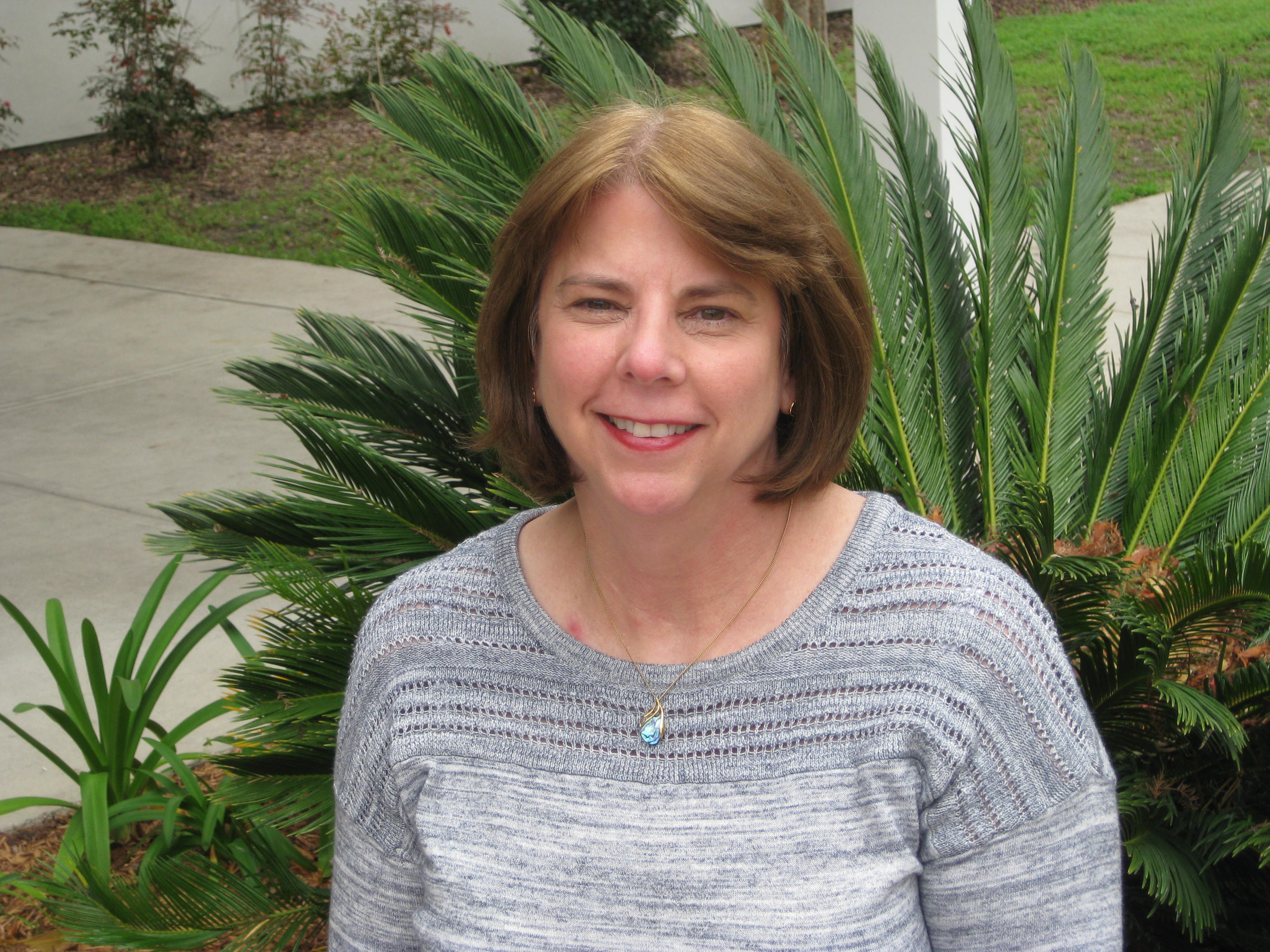 Before 1998, Peggy Maloney had a very active and healthy lifestyle.

“I engaged in yoga and ballet classes and loved to go backpacking, especially in the Smoky Mountains.” Peggy said. “I had always been blessed with good health and didn’t know what it was like to be physically limited.”

But in 1998, the disk between her C4 and C5 vertebra ruptured. “I went from feeling strong and energetic to having chronic, severe pain in my back,” Peggy said. “Lifting anything, even my purse, was excruciating.”

Peggy said she was prescribed cervical traction, steroid shots and pain killers. She went to chiropractors and tried different exercises, but nothing she did would relieve the burning pain she felt all day.

Peggy said the possibility of surgery was discussed, but she was afraid of the outcome since she had never had an operation before. “So I continued to navigate life as best I could, always loaded with pain medications.”

Then, in early 1999, the disk between Peggy’s C5 and C6 vertebra ruptured as well.

“I thought I knew pain before, but this was a whole new level,” Peggy said. She said she was losing sensation in her right arm and hand.

“I could not trust myself to lift a glass of water without dropping it,” Peggy said. “Plus, now there was the added concern that more disks would continue to rupture.”

Surgery was no longer just an option for Peggy. She was scheduled for five hours of surgery that placed an allograft bone in between the ruptured disks with a titanium plate holding all of it together.

“I awoke from surgery free of vertebral pain with full strength and sensation in my right arm and hand,” Peggy said. “After so much pain and physical limitation for over a year, it seemed like a miracle.”

Following her surgery, Peggy was able to return to her normal activities without any pain or needing any medication.

“So many times over the past years I have wanted to express my sincere gratitude to the family whose generosity enabled me to have a normal life without excruciating pain but knew no way to do so,” Peggy said.

“Now, 13 years later, I find myself working as a Donor Coordinator for the very company who, in all likelihood, provided the bone that enabled my recovery.” Peggy said it is rewarding helping others with life-threatening diseases or injuries get back to a normal life just like she had to do.

“Thank you RTI, and thank you to the unknown family who helped to restore my vitality and love of life!”