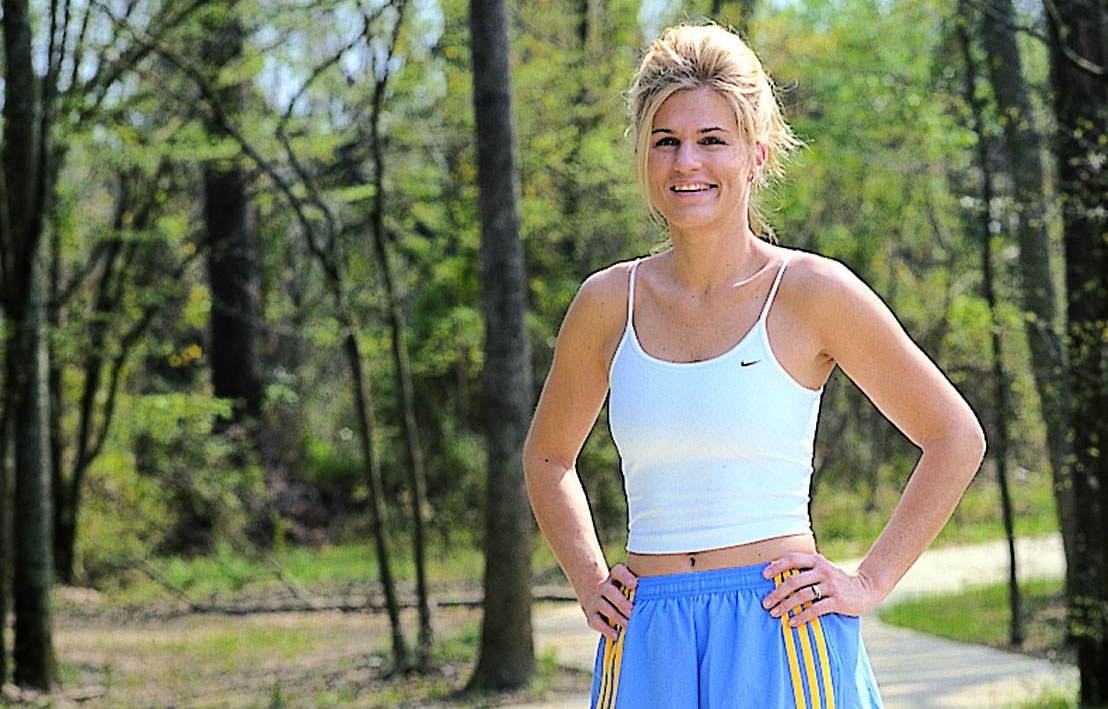 Tearing ligaments in both knees didn’t slow down Pamela Snyder. An energetic athlete, Pam first tore the anterior cruciate ligament (ACL) in her right knee playing soccer in high school. Then in college, she tore the ACL in her left knee playing flag football. At the time, doctors advised her not to have surgery since the procedure was still considered risky.

Over the next few years, the Atlanta resident continued an active life, running and doing karate. While practicing karate, Pam jumped and kicked, then landed on her left leg. Without an ACL, it promptly gave out on her. She had torn more cartilage in her knee, and her meniscus had flipped up and lodged in her joint, preventing her from bending her leg.

In August, Pam’s doctor was able to arthroscopically replace the ACL with a donated ligament and affix it with donated bone screws. Two to three weeks after surgery, Pam was in the gym for rehabilitation.

“I healed so much faster than the autograft patients in therapy,” Pam said. “I got my flexibility back faster and made progress much more quickly than people who used their own tissue in surgery.”

Although her karate days are over, Pam is back to running five miles at a time, and she continues to lift weights in the gym.