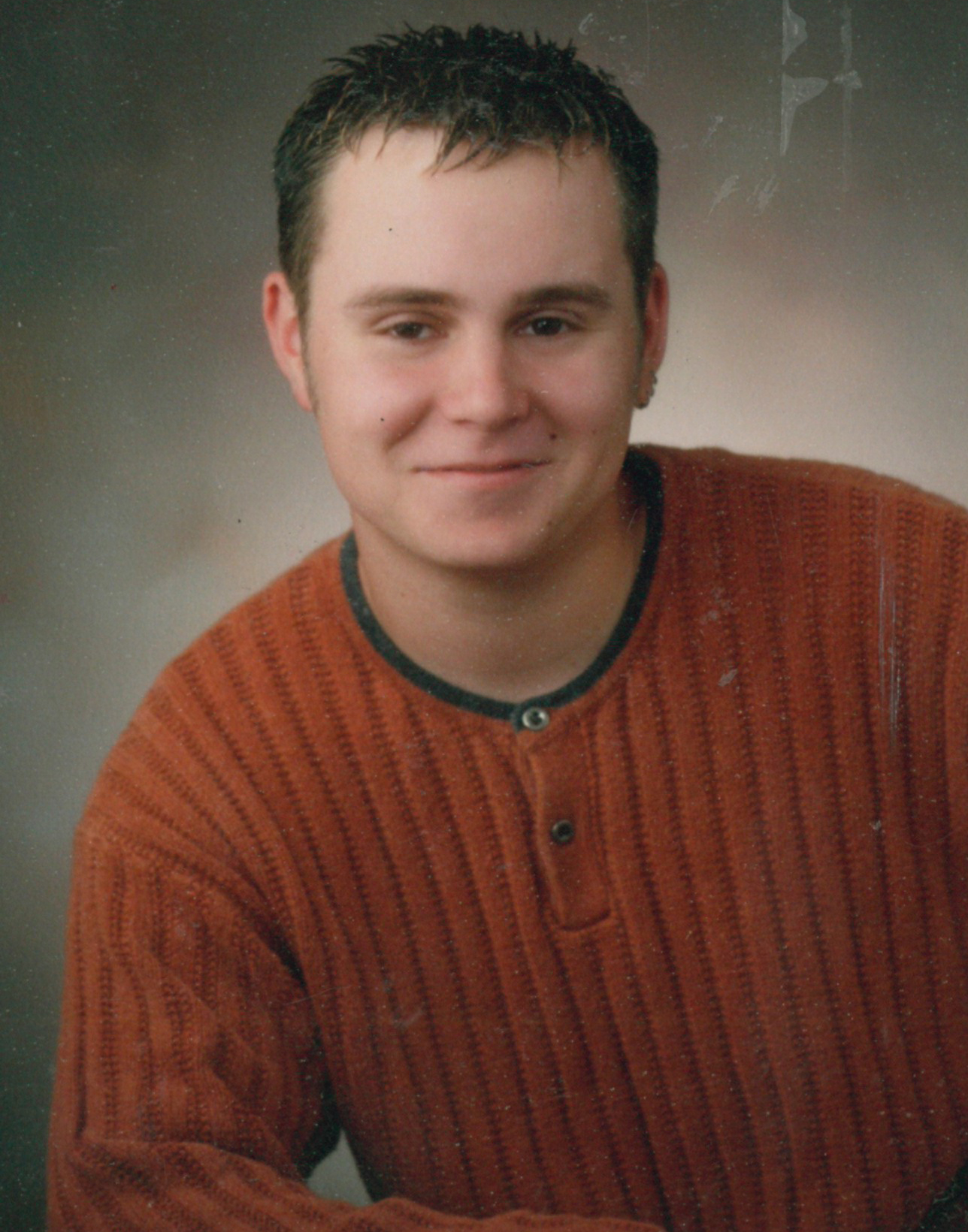 Growing up, Mike Erickson played football and enjoyed the outdoors. Fishing, hunting, trail biking, canoeing, swimming, ice fishing – he loved them all. He was very quick-witted, with an exceptional sense of humor. His mother, Dorothy, describes him as a computer geek, and said he had talked about going to school in the computer field.

Before graduation, Mike enlisted in the Marine Corp. He completed basic training in California where, in his off time, he enjoyed the beaches. Mike was very proud of being a Marine. Dorothy recalls his words when he came home from basic training, “I thought it would be tougher than that.”

Mike tragically passed away at the age of 28.

“When I got the word that he was in the ER, I headed out immediately,” Dorothy said. “My mind was full of Mike and his life, which was ending way too soon. “I knew before I arrived at the hospital that if it were an option, Mike would have wanted to help others one last time. That's why I made the decision to donate.”

Dorothy believes in the Gift of Life and has become an advocate for it. She has shared the letters she has received from recipients of Mike’s gifts in an effort to demonstrate that “because of, or in spite of, our losses, many others will have the opportunity to have better lives. We can't do better than that.”

Mike’s parents have exchanged letters, and have now met, with Colin Lepley, the recipient of one of Mike’s tissue grafts. Colin has expressed his deep sense of gratitude to Dorothy and Denny for the gift of tissue donation from Mike. Dorothy expressed that she and her husband had been hoping and praying that the recipients of Mike’s gifts had been getting stronger and resuming normal lives, and receiving the letter from Colin helped to answer that question in their mind. Colin is one of the 30 riders on the 2015 Donate Life Float.

“If you were wondering what kind of individual our son was, he was kind hearted and quiet, and I know he would be very happy to know that part of him lives on in you,” wrote Dorothy in a letter to Colin. “I hope his gift makes a positive difference in your life, and that you go on to do all the things you dream of.”