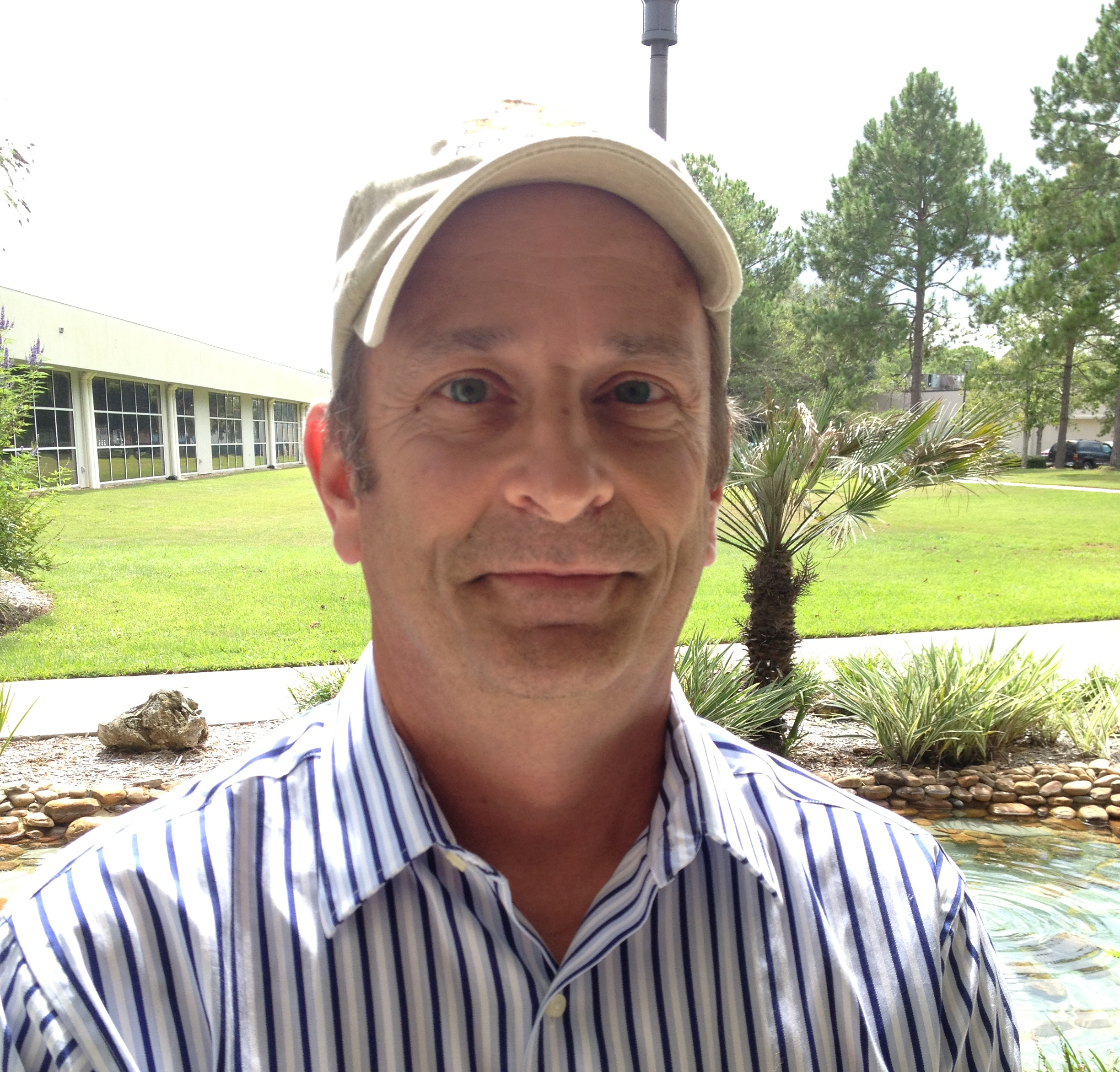 Harry Rambo was skydiving from 9,000 feet when strong wind conditions forced him to misjudge his landing. He hit the ground at more than 25 miles per hour and shattered his right femur.

The point of impact was Harry’s right hip. The head of the femur was separated from the bone, and the shaft was shattered. His doctor used cancellous chips processed from a human donor to help rebuild his leg. Cancellous chips provide a scaffold for bone ingrowth and allow for remodeling with the patient’s own bone.

“I was in the hospital for about a week after the surgery and had to use crutches for more than three months,” Harry said. “I used a cane to walk for almost two years after that.”

A few years after Harry’s transplant, he began working for the University of Florida Tissue Bank (now RTI Surgical) who processes and sterilizes human donated tissue for the benefit of patients like Harry.

Harry’s doctor restricted him from skydiving for two years. He later skydived into the groundbreaking for RTI’s operations facility – a new building on RTI’s Alachua, Fla. campus where the company would have more opportunities to maximize the gift of tissue donation.

It has been several years since Harry’s transplant and he says he has lived pain-free. Harry received his transplant at a time when tissue transplantation was not as well known or understood as it is today.

“I am forever grateful to the donor and their family who helped to restore my life and allow me to return to the things that I love to do,” Harry said. “I love working at RTI because I have the opportunity to help others in the same way that tissue transplantation has helped me.”