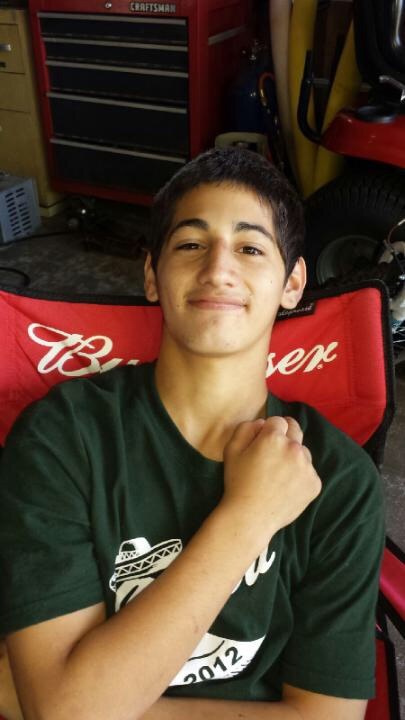 According to Maggie Holzhauer her son Bradley was full of life. “He was full of smiles and had a lot of fight in him. He was never a quitter, always stuck up for the underdog and would give the shirt off his back to help out someone else.” He was adored by his family and friends.

Maggie said her son had an infectious laugh and his sick and twisted sense of humor along with his smile lit up the darkest areas. As described by his mom, he was courageous and sensitive and his future was wide open and she can only imagine what impact he would have made on the world today.

“He changed my life for the better as well as everyone else he encountered,” said Maggie. “He would be so proud to know that he carries on in the lives of so many still today. His donations have helped people he had never even met.”

Although Bradley was only here for 17 years, Maggie said they were the best years of her life. Bradley and his family are heroes to the many lives he touched in life and death and his legacy lives on in those whose lives were impacted by his gifts.