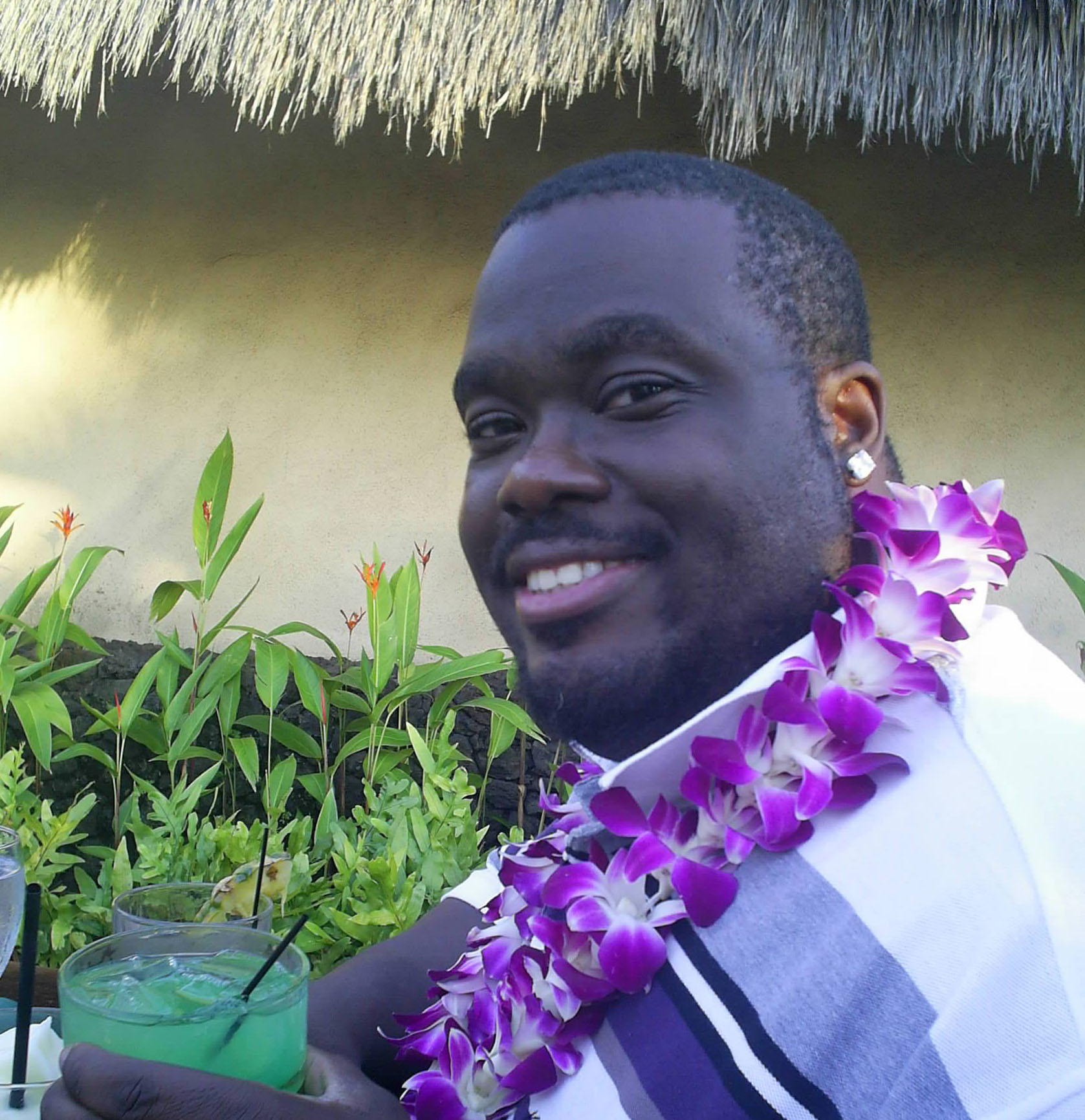 Walter Joseph, Jr., commonly known as “Rock,” became suddenly ill one night after participating in one thing he loved -- bowling.

Andrea Joseph, Rock’s wife of six years and mate of 18 years, said he was bowling on a Monday night when all of the sudden he wasn’t able to take deep breaths and his heart was racing. Andrea said she didn’t know what was wrong with him until they went to the emergency room two days later.

Rock passed away three hours after walking into the E.R. from a silent heart attack. He was 36 years old.

Rock was a smart man who loved to cook and entertain. He was known as the life of the party. “Everyone knew who Rock was,” Andrea said. “He was an avid bowler, so all of the bowling centers within the Dallas/Ft. Worth metroplex knew him.”

Rock felt that family should have always been over at his house during holidays. “No matter how tired he was, he still wanted family around,” Andrea said.

Andrea told Rock that she wanted to be an organ and tissue donor when they first started dating, and at first he was against it. Andrea said over time he changed his mind, so when she was asked if he had wanted to donate there was no question about it. “Even his mom was happy with my decision,” Andrea said.

Andrea said she understands how people of all ages and with all types of conditions are in need of donations that, in many cases, can only be given when others pass away. “Rock was a huge helper,” she said. “Donating was his last ‘helping.’”

Andrea said they have two young kids who miss him and can see him in the stars. She hopes to inspire them when they get older to become donors like Rock.