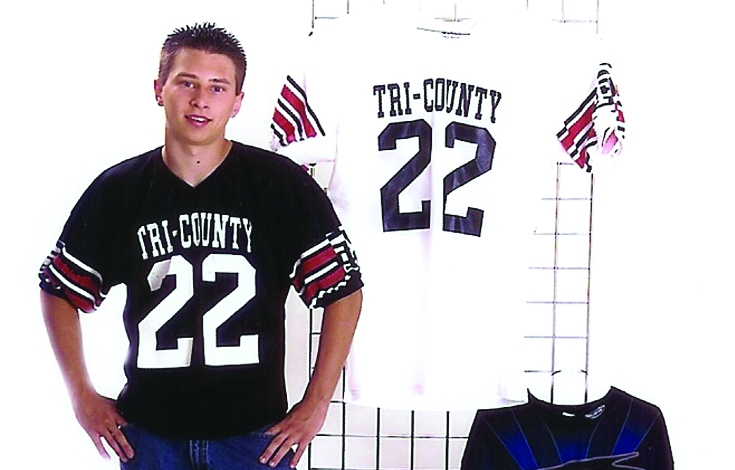 Kathy Rutherford describes her son, Stephen, as the perfect baby boy with beautiful blue eyes and big dimples. He was a normal teenager who loved to have fun and make people laugh. Stephen always helped his fellow classmates at school by lending an ear so they would not feel so alone. He was friends with everyone. He was in every sport at one time or another. He was a member of his homecoming and junior prom court.

When Stephen was 16, he joined the local fire department. His dream was to be a fireman on a city fire department someday. He loved going into a burning building and helping people.

On February 14, 2004, Stephen was injured in a work-related accident and pronounced brain dead three days later. His family learned about organ and tissue donation and how important it is to other families. Because Stephen was in great health, he would end up helping a total of 82 people through the gift of donation.

When Kathy decided to donate Stephen’s organs and tissues, she did not know if he would have wanted to be a donor. She made the decision based on the fact that she wanted to make Stephen’s dream come true, which was to save people’s lives and to make a difference in the world.