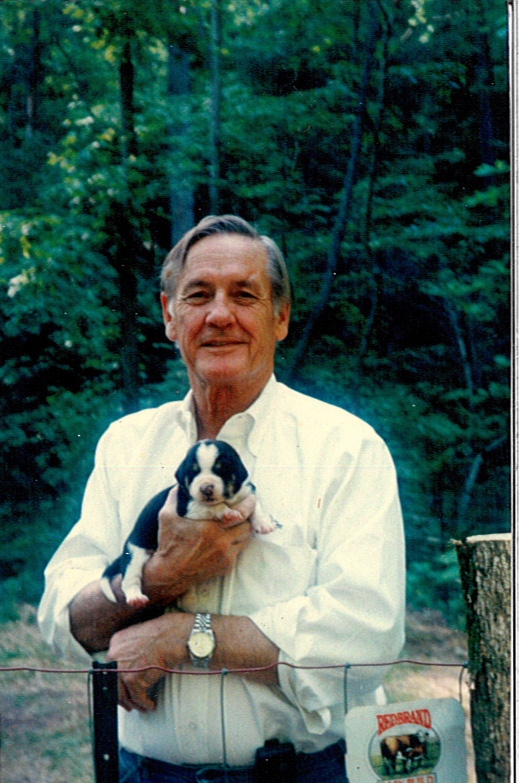 When I was told that I could share my personal story about tissue donation I was excited, but I was also apprehensive because I wanted to make certain that everyone came away with the same positive feelings that I have about tissue donation. I have worked as a Donation Specialist in the Donor Support Center at RTI Donor Services for over three years, but when I had only been working there for about two months, my husband Robert died.

I will never forget the night my daughter showed up at my job to tell me he had died; I was numb with shock. I had just talked with him a few hours earlier from his hospital room, and he was looking forward to coming home the next morning when I got off work. When I got the telephone call the next morning regarding tissue donation, as I knew I would, there was never any question that he would be a donor, because that is what he wanted to do.

My husband was a nephew of Robert Frost, our poet laureate; he was a Korean War veteran, a father, a thoroughbred horse trainer, a West Pointe graduate, and the love of my life – and he was Irish and curious and insightful about anything new – right to the end of his life. He was an animal activist and helped me with our animal sanctuary every day of his life; he adored all animals. He never met a stranger because he just loved interacting with people, and he truly lived to help everyone around him.

When he first understood what tissue donation was, he said immediately that he wanted to be a donor. Like me, until I came to work for RTI, I did not understand very much about tissue donation, but he was intrigued by the concept that someone could benefit from “his old bones and skin” as he would say. I had to take home every piece of literature I could find at work for him to read and he asked me questions I couldn’t answer. I quizzed him as to whether or not he really wanted to be a donor, because as a Native American, I wasn’t certain at the time that I wanted to be a donor…but he insisted that was what he wanted.

My husband was many years older than me and he taught me so many things during the 23 years we were married, but I think the thing I will always be most grateful for was the understanding that in order to be truly happy we must give all that we can give to all those we come in contact with in every way that we can. He truly believed that his final gift would go on helping others long after he had gone. I now know that through his choice to be a donor I have grown as a person in a way that I would never have otherwise done. Now I feel comfortable and happy in my own decision to be a donor when I die because it is the ultimate high to give that selfless gift to others in need.