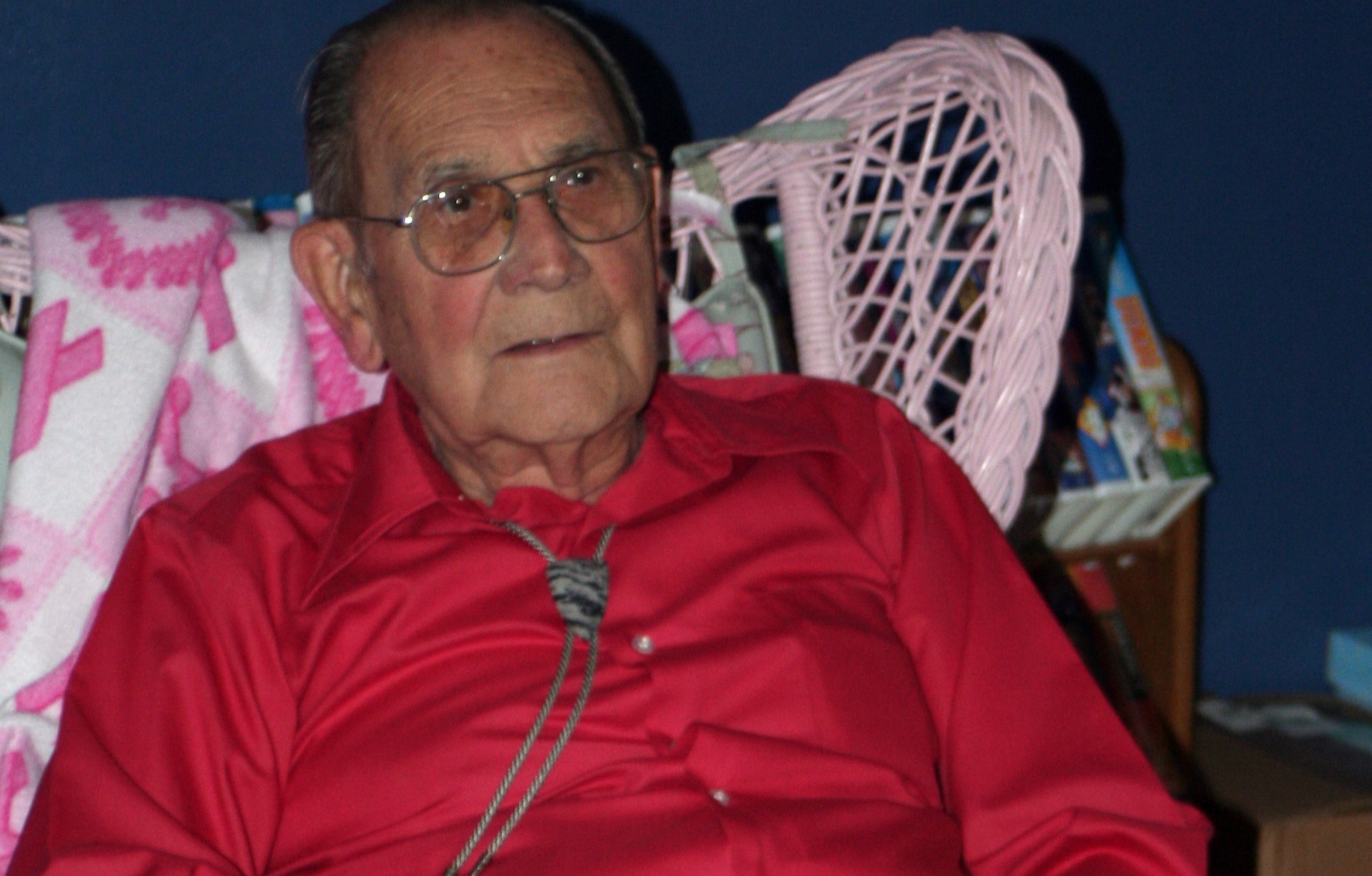 Ninety-two year old Ralph Popp passed away in April 2008 after suffering from a massive heart attack at his granddaughter’s middle school volleyball game, the day before his 67th wedding anniversary.

“He was in excellent health and swam almost every day,” said Ralph’s son Mick. “He never slowed down.”

Mick remembers his father telling him that he didn’t want to be a cadaver in a lab. But if there was any benefit that could be taken from his death, he’d be happy to help. “It was very consistent with his personality,” said Mick. “He would have helped anyone in any way that he could.”

Not knowing whether or not Ralph had officially designated his wishes, his family consented to his donation. Three days after his death, Mick and his family found documents that confirmed he did, indeed, want to help others through donation.

“I have a tremendous sense of satisfaction and pride,” said Mick. “I’m proud of my father and I’m proud of the company that was able to facilitate the donation.”

Today, Mick is the Applied Research Manager for RTI Surgical, the company that processed and prepared his father’s tissue for transplantation.

“Because he was a donor, I have a sense that he’s still alive in some part and doing something useful,” said Mick. “I know that he would have been happy with our decision.”

Mick says that his father’s gift has had an effect on his entire family. Since his father’s donation, both Mick and his daughter have designated their wishes and agreed to become organ and tissue donors.