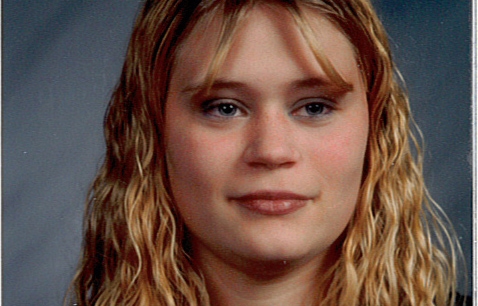 “My daughter and best friend, Melissa, was born on Christmas Day,” said mother Loni Wendt. “We lost her in a car accident on April 19, 2002, at the age of 16.” According to her mother, as Melissa grew up she quietly helped and befriended everyone she knew. She was a good listener and a peace maker. “Many people shared with me their memories of Melissa, always including her caring and compassionate nature.”

Following Melissa’s death, donation was not a difficult decision for her mother. “I knew that that’s what Melissa had wanted,” said Loni. “I lost a brother when I was 18 and we donated his eyes. My mother was also an eye and tissue donor when she passed in 1999. Melissa chose to be a donor and it was with pride that I carried out her wishes.” She became the third generation in her family to be an eye donor and the second generation to be a tissue donor. Melissa left behind two brothers, Josh and Matt, step brother, Aaron and step sister, Sarah.