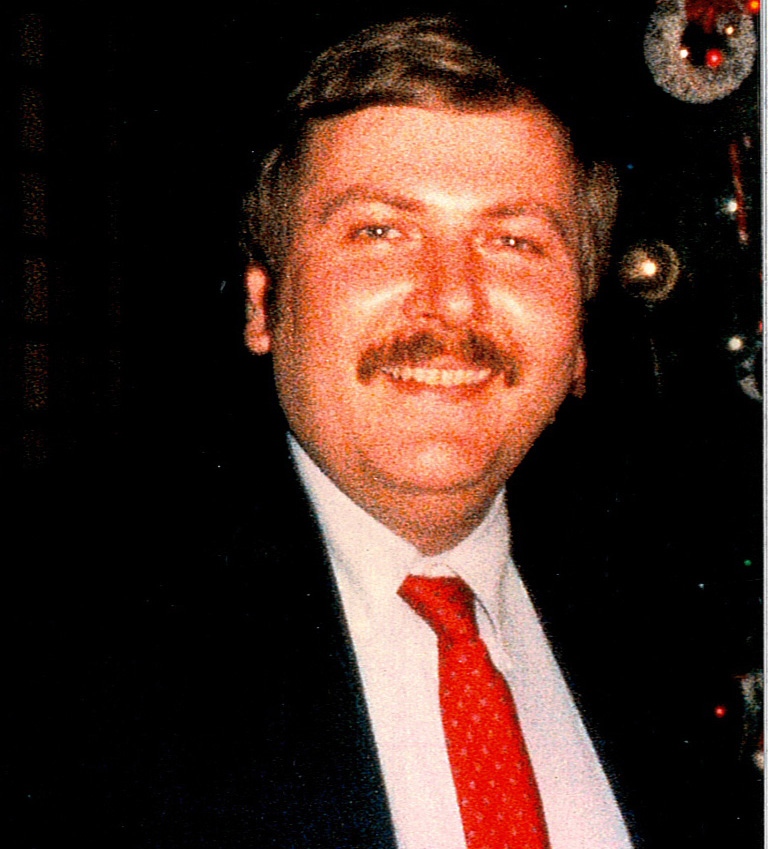 “My story is probably pretty common – about a girl that loves her dad. I was always his princess. Everyone knew I had him wrapped around my finger – and he around mine. We did so much together. We would travel and explore and call each other numerous times per day. He always had problems with his hips and had an open wound on his knee, but when it got too hard for him to get around, we would take a day and just drive. Our favorite thing to do was going to look for Amish in the countryside, and it was great just being in the car and talking and laughing together. His laugh was contagious.

He had gone into the hospital and was getting a skin graft done to cover the wound on his knee. The doctor came out and said everything went fine and he was in recovery. I waited to see him before I had to return to work. About half an hour later, the doctor came out and said that he had had a massive heart attack.
He spent some time in the ICU, but came out of it ready to go. He had to have a pacemaker and defibrillator put in. He had many ups and downs and went in and out of the nursing home, eventually having both hips replaced. His body was failing him.

The doctors began talking to me about a DNR. This, to me, meant that I was giving up on him, and this is not something that I wanted to accept. They kept telling me that this wasn’t a life. Everything was shutting down, and there wasn’t a lot that could be done. They said his body was not going to make it through anymore surgeries. So I signed the DNR.

On March 27, 2005, my dad was admitted to the hospital because his oxygen levels were low and he was very tired. He was put into the ICU but was hooked up to no machines. I went to visit him after work on March 28 and talked to him a bit. He was lively and doing great, but he complained that his backside hurt. The nurse had me step out so that she could adjust him. Shortly after, she came running out and told me that I should come back in. She said that while she was adjusting him, his heart stopped. I shook him and begged for him to come back and selfishly said that I needed him – that my brother and I need him. But he was gone. My world was absolutely turned upside down.

I was asked about donation. I knew that he always had ‘donor’ on his driver license. He always asked and made sure I had it on mine as well. When they asked me about donation, I was thinking ‘what would they take?’ Not a lot was intact on my dad. Even with that heart of gold. I answered yes. He would have wanted them to use anything they could take. To say he would have given the shirt off his back would be a complete understatement. He would have gone to his closet and given you the whole works.

When I got the letter in the mail of what was able to be used and all the people that benefited from my dad, I was amazed. I guess it is just stuff you never think about. When I thought of donation I just thought of the organs, not realizing there is so much more.
I am sincerely amazed with RTI Donor Services and all they do. Eventually, I just hope to not be such a cry baby over the pain I feel over the loss of my dad. I hope someday to do so much more for the company. My dad would want me to do this. You give and do what you can with what you have.”