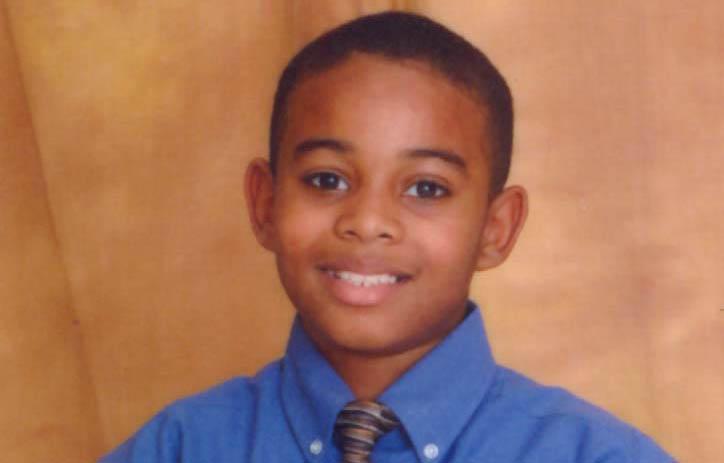 Jimmariyah Sherrill was a smart young boy with an energetic and loving personality. Tragically, his life was taken at only 10 years old when he was hit by a car while riding his bicycle in 2003. His grandmother and guardian, Deborah Jones, says that donating Jimmariyah’s tissue and organs gave her a sense of comfort because she knows that he still lives on in others.

Deborah says she knows that donation was the right choice because it is something Jimmariyah would have been very interested in. She says he was always interested in anything that had to do with nature and science. Deborah would often see him standing still just looking up in the air because he was so fascinated with space.

“Jimmaryiah was always collecting rocks and spiders and said he wanted to be a scientist when he grew up,” says Deborah.

She says he was really interested in the body as well and that she taught him about the different body parts.

“He’s really doing a great thing even though he isn’t here anymore,” says Deborah. “He would have wanted this and would be proud to donate.”

Deborah says that Jimmariyah was sweet and helpful to everyone he knew. She says he was an honor student and enjoyed helping out in the classroom. He was just a great kid, she says. He was always very respectful and considerate of all of his family members.

“When I washed my car he would wash the wheels so I wouldn’t hurt my back,” she says.

Deborah says she is very glad she decided to donate and believes donation is very important because it can help so many people.