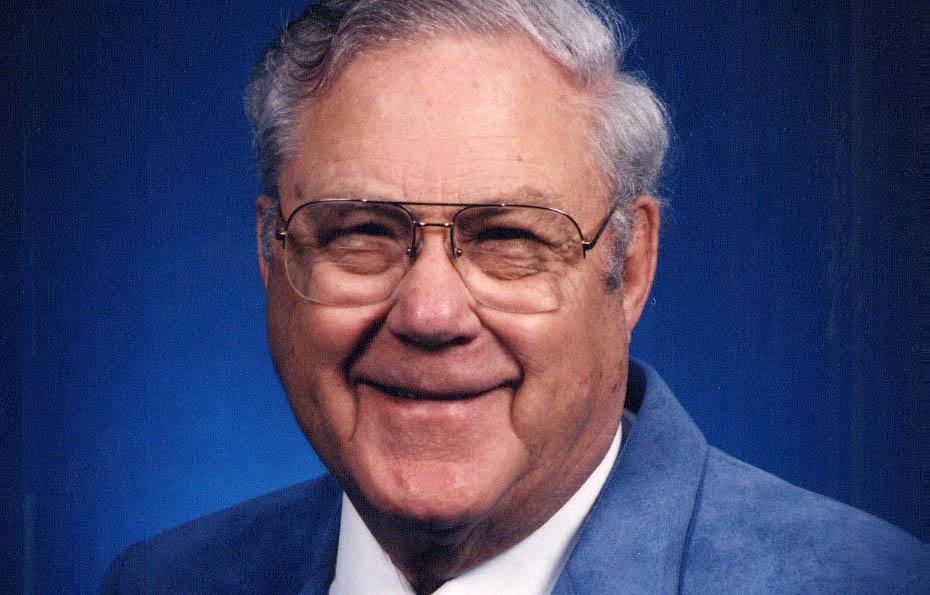 Marge Glanville, of Arizona, has lost two heroic loved ones but says she is comforted by knowing that they live on in her heart and through their gifts of life to others. Marge’s son passed away in 1999 due to a brain tumor at the age of 55. Then in 2003, her husband died at 85 from pulmonary disease. Both were organ and tissue donors and both were able to give of themselves to others.

Marge’s son, Lt. Col. Robert Glanville, served in the Green Berets Special Forces in Vietnam and the Gulf War. He was 55 when he passed after surgery to remove a brain stem tumor. Marge says many of the Gulf War veterans have lost their lives due to brain tumors and she suspects exposure to biochemicals during the war caused these tumors.

Marge says that Robert could not continue fighting his tumor, and, while she was with him in a rehabilitation session, Robert passed away.

As tragic as this moment was, Marge says she knows that he would have rather been “with his maker” than living in sickness and missing his active life.

Due to the damage done by his tumor, most of Robert’s organs were not suitable for donation. However, both of his corneas were recovered and given to two different recipients.

Marge’s husband, Bob, was also an honorable military man, she says. He was among the first men drafted in 1941 to serve in World War II. When he passed away at 85, he, too, was able to donate his tissue.

“Both my husband and son wanted their organs and tissue to be used to give life to others when God called them home and they could no longer use them,” says Marge.

Marge plans to dedicate much of her time telling people about the importance of organ and tissue donation. She carries her donor card everywhere she goes and has told her family about her wishes after death.

“Donation can be such a special gift to people who are in desperate need of help,” says Marge. “Let us be as generous in death as we are in life.”