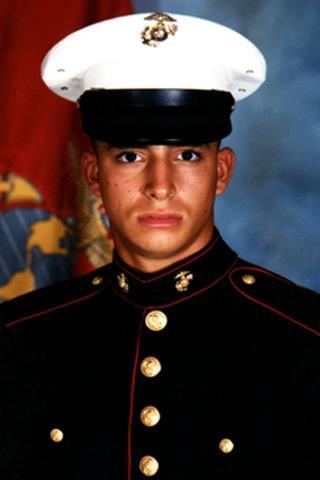 Coye Grimmett lost his son Gannon to heart failure at the age of 41. “Gannon was loving, caring, tender, generous and humorous,” Coye said. “He loved to do wood carvings and to learn new things. He was very spiritual.”

Coye said it was Gannon’s wish to be a donor and, as parents, they carried out his wishes. They decided to donate to give others a better life, as Gannon would have wanted. “Caring for others was his and our motivation,” Coye said.
“Whenever Gannon was in a place with small children, they flocked to him. The children seemed to have a sixth sense that Gannon was ‘one of them,’” Coye said. “Gannon loved animals of all kinds and, whenever the occasion arose, he nursed them back to health. Gannon was totally devoted to his siblings (nine of them) and his parents.”

“He was proud to serve our country a total of 16 years. His joy in life was his family. His faith was strong, and his love for all God’s creatures was evidenced by his support of animal rescue charities.”

“The love and laughter he brought to us will be missed, and his compassion and generosity will live on through his gift of donation.”