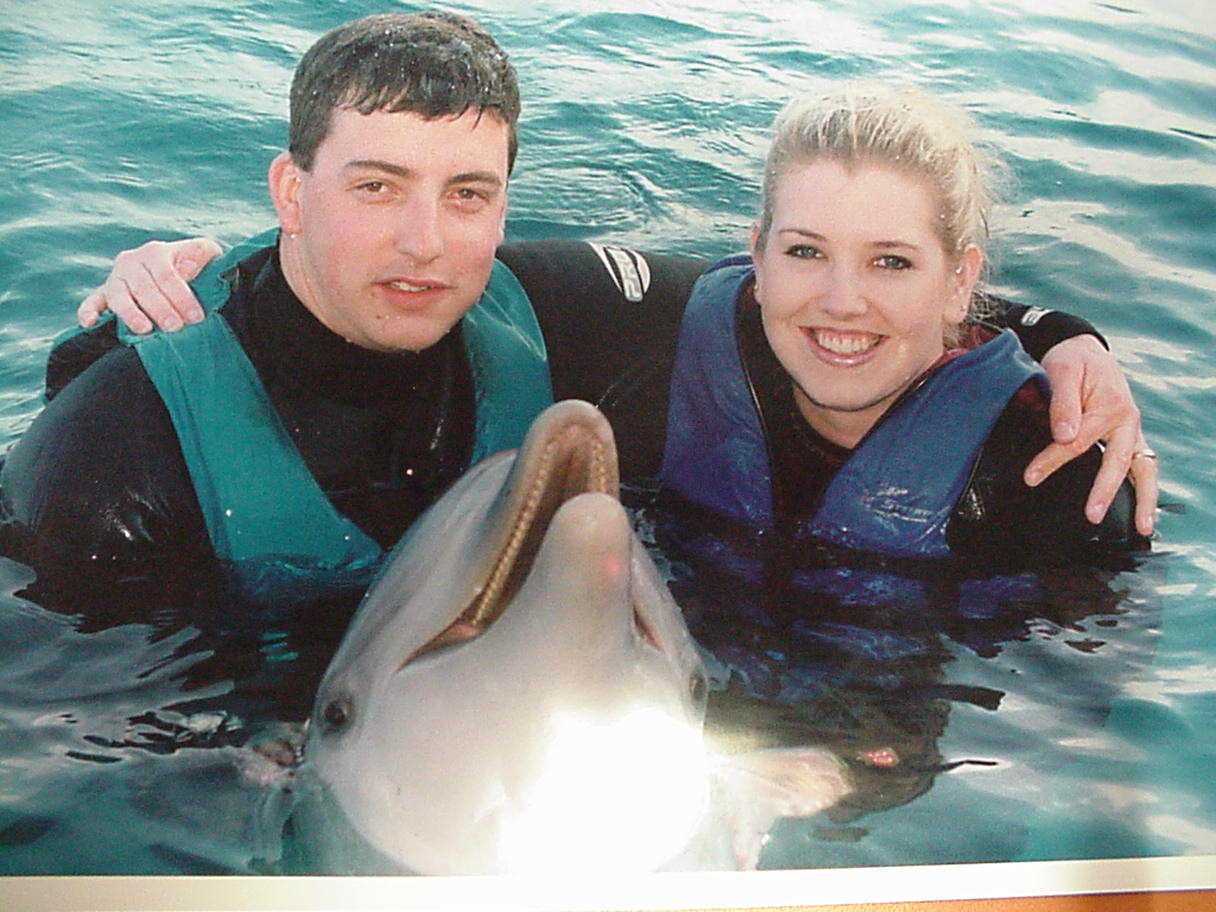 Kari and Eric Barlament of Brillion, WI, were celebrating one of life’s greatest joys – preparing for the birth of their first child – when tragedy struck their family. While on the way to the store to shop for baby items, their car was hit head-on after another motorist drifted across the centerline.

Kari emerged with only broken bones and her pregnancy undisturbed. But her husband Eric was gone forever.

The 31-year-old had pledged to become an organ and tissue donor, and he often encouraged other family members to do the same. Kari worked with a funeral director to carry out her husband’s wishes and consented to donate his bone, heart valves, veins and tendons.

“Eric was so generous,” Kari says. “He believed that when we die and don’t need our organs and tissue, we should help someone else.”

The Barlaments’ healthy daughter, Erica, was born in 2003 on her father’s birthday, September 5.

Kari helped raise awareness of tissue donation by being one of 22 people riding on a special 2003 Rose Bowl Parade float sponsored by the National Coalition on Donation. She was the only rider whose story focused exclusively on tissue donation.