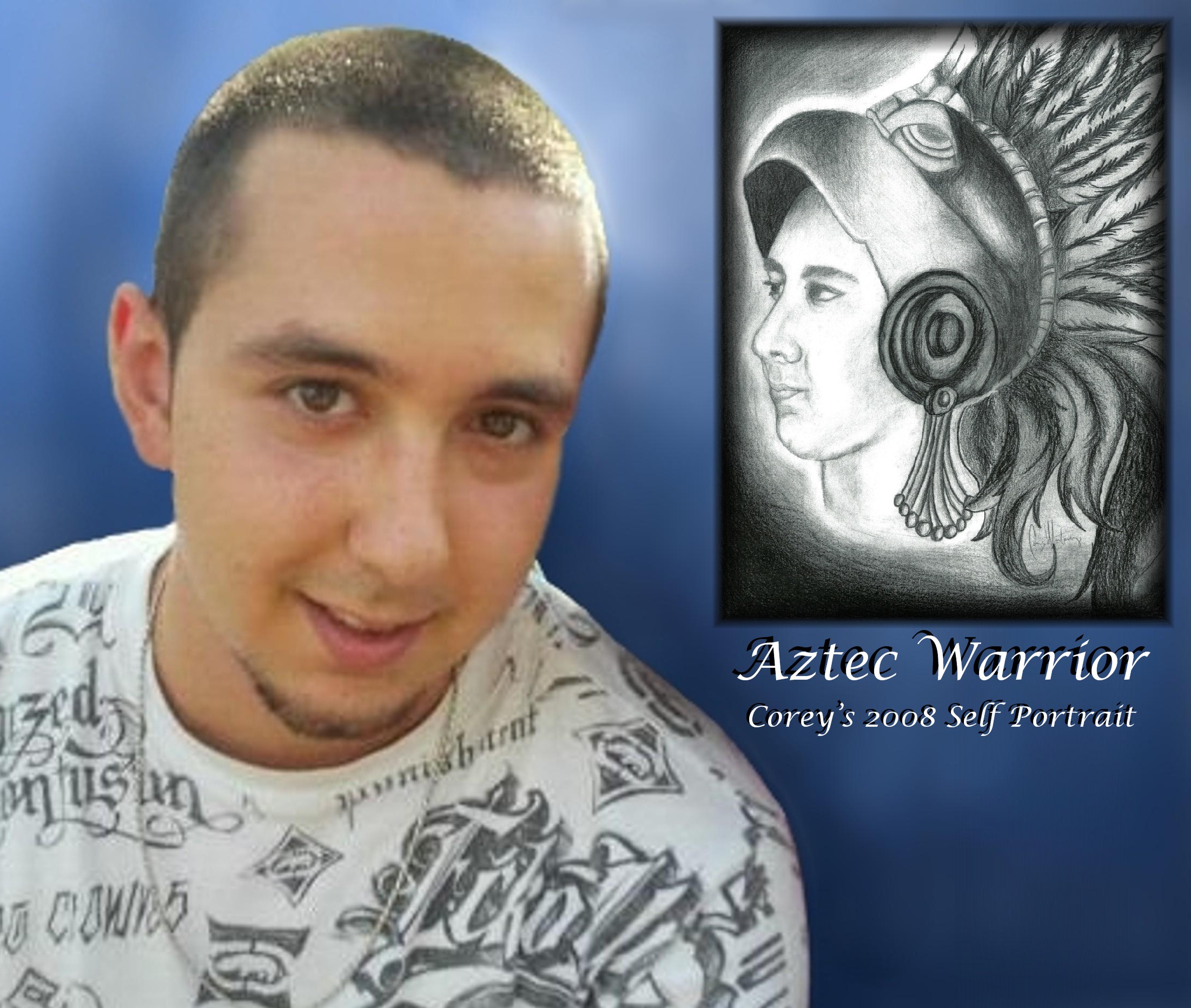 Kim Paine lost her youngest of three children, Corey Wayne Martinez, at the age of 21. Corey was involved in a single-car wreck and was texting while he was driving.

“Corey loved life and made the best of every situation,” Kim said. He was a smart, witty prankster who loved making people laugh. He was also a good artist and the person his friends would go to if they ever needed advice.

“I learned after Corey’s death that I had a very special son,” Kim said. Of course she already knew this, but she did not know the extent of exactly how special he was until he was gone. Corey had helped many of his friends overcome drug addictions, fight alcohol problems and deal with family issues.

“Some of his friends even went so far as to say that he had saved their lives,” Kim said. “It was overwhelming to me -- the response from his friends -- and the impact that he made on so many lives.”

Kim made the decision to donate when she received a call from RTI Donor Services while she was at the hospital. “When I first received the phone call, I gasped in horror, and in the same breath I gasped with excitement,” Kim said. “I felt like this would be something that Corey would want to do.”

Kim felt that donating allowed a part of Corey to continue living, and because of this, he didn’t die in vain. “By donating, maybe he could save someone’s life and their family would not be going through what our family is going through,” Kim said.

Corey was certified as an X-ray technician on Feb. 4, 2012 and had planned to go back to school to get his Medical Assistant certification. “I was very proud of the man that my son had become.”