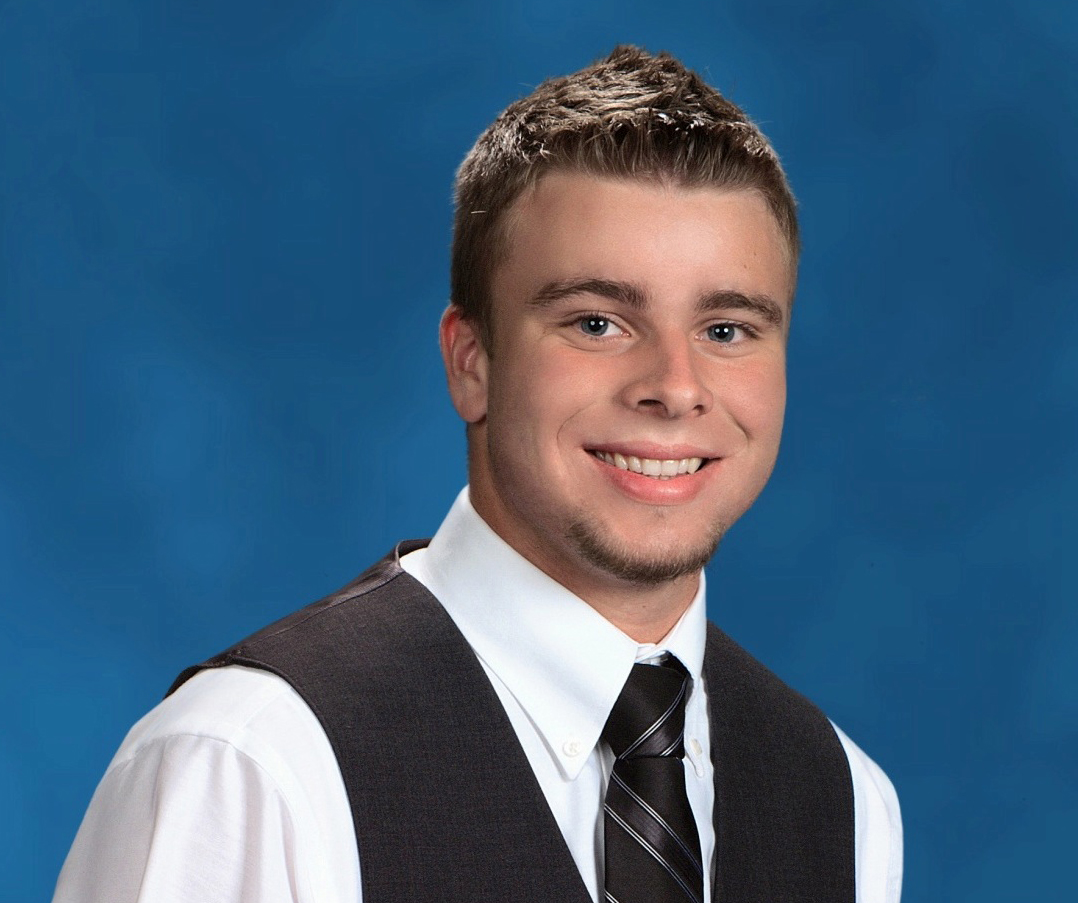 Colin Lepley considers himself very physical, and he enjoys practically all sports. He has played sports since he was four years old, his favorite being football. During his junior year of high school, he ran for over 1,200 yards and scored 15 touchdowns. Colin couldn’t wait for his senior year to beat all of the records that his coaches were so sure of. But that would not happen.

During Colin’s junior year baseball season, he injured his knee sliding into second base. He felt something was wrong right away but continued playing and finished the game and went on to continue the remainder of the season. The day after his last baseball game of the season, Colin could not get out of bed because his knee had locked and he could not bend it. He visited his doctor, and within four days, he was in surgery.

Colin’s doctor told him that he could repair his knee by removing 50 percent of the weight bearing in that knee. The surgeon would need to perform an allograft transplant to replace what he was removing – called an OCD lesion of the medial femoral condyle.

Colin was devastated. The surgeon informed him that he would need the transplant if he was to have any hope of playing any sport again. Although Colin missed his senior year of breaking all of the records, he is extremely grateful for the ability to again be active and live a normal life.

Colin also says that he plans on being a donor himself, which is something he never had thought of before he needed help himself and “realized how special it is to receive a gift that is so important.” Colin has been inspired by his donor’s gift to go into the physical therapy field so that he can focus on helping others heal.

Colin has exchanged letters with Dorothy Beckman, the mother of his donor, Mike Erickson, who is being honored with a floragraph on the 2015 Donate Life Float. Colin has expressed his deep sense of gratitude to Dorothy for the gift of tissue donation, and he will ride on the 2015 float in honor of Mike.