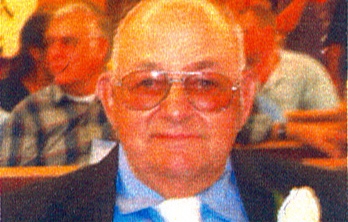 Clifford Nelson had lived a full and wonderful life when he passed away at the age of 84. He died of a massive stroke and had been on dialysis for just over seven years.

His wife of 53 years, Lillie, said she and Clifford were introduced at a wedding dance. He was easy going as a whole, but also very set in his ways. He was a dairy farmer and loved woodworking in his later years.

Lillie said her husband had designated himself as an organ and tissue donor on his driver’s license years before he passed. She said that because of the dialysis, they had gotten to know people who received kidneys through donation and whose lives had greatly changed thanks to the donation and transplantation of a healthy kidney.