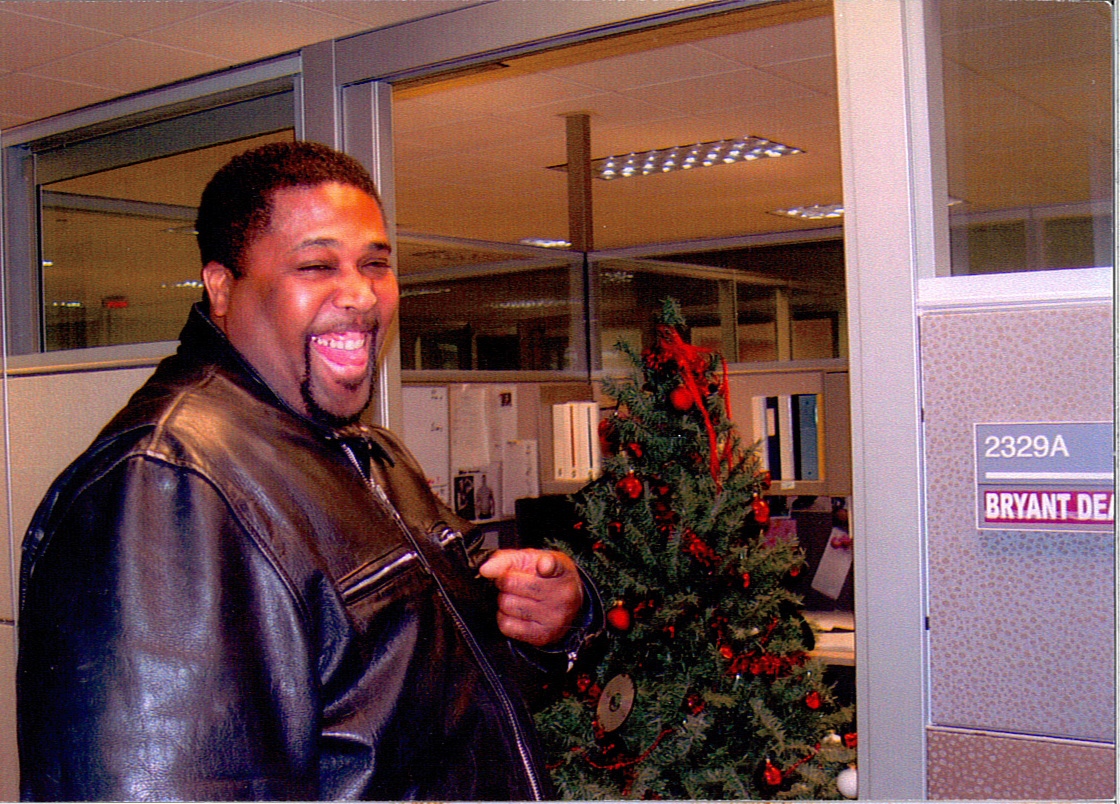 “On Thursday, May 20, 2010, my husband and I were two blocks from our home, and he was sitting on his parked motorcycle talking to me about our evening plans,” said wife Angelia Dean. “There was a pause in the conversation and, at 6:10 p.m., he fell off the side of his bike onto the concrete below, rolled his eyes back in his head and left this world instantly.”

Angelia said 911 was called and CPR was administered, first by her, then by the E.M.T’s. Her husband was pronounced dead at the local hospital several minutes later.

Bryant Dean, a software developer at Texas A&M University, passed away at the age of 51 from a fatal heart attack. He was a husband and father to five daughters and is described by Angelia as the most selfless person she’s ever known.

“All he ever wanted was a family,” said wife, Angelia. “It was a role that brought him the greatest joy.” She also described Bryant as a good Christian man who had the biggest heart and was the best person to make you feel better when you were down.

Bryant was hard working and loved to be a mentor for others, Angelia said. “He coached football and was a father to his team.”

“If the phrase ‘gone but not forgotten’ ever fit a human being, it fits my husband, Bryant. He was that rare individual that actually knew how blessed he was on a daily basis,” Angelia said. “He had found his soul mate, he loved his family unconditionally, and he was treasured by every one of his friends and colleagues. His light is still shining through all of us, even today.”

“Bryant and I were, essentially, newlyweds when he died as we had been married less than a year. While we were still dating, we made our wishes regarding our earthly remains clear to each other,” Angelia said. “Bryant wanted everything that could be donated to be used. It was a perfect reflection of his unselfish behavior and how important it was that he help others when he was through using his body.”

“We can no longer hear Bryant’s voice. Neither I nor his five daughters can be comforted by one of his bear hugs any more. He’s not just a phone call away,” Angelia said. “But the greatest gift he left behind was his love for us. The second greatest gift was his gift of organ and tissue donation. “

“To date, over 75 recipients are living a fuller, healthier and better life simply because Bryant chose to give life after death. Every time I get a letter from a recipient thanking Bryant for his donation, it brings me a sense of peace that words cannot describe. My husband’s light continues to shine through each person he touched through his donation.”