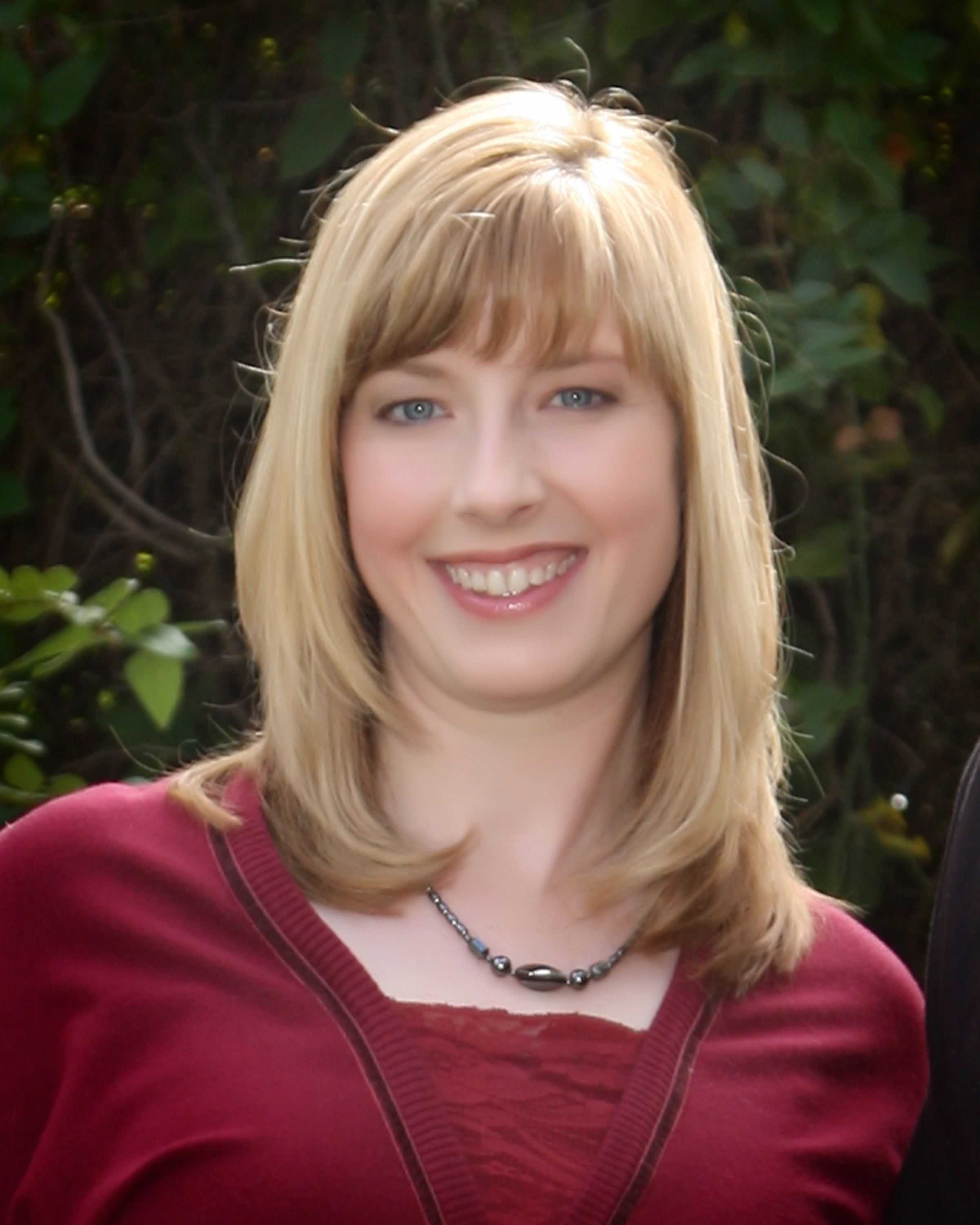 “We were always a close-knit family, and nothing could have prepared us for Amy’s sudden and untimely death,” said John Henderson, Amy’s father.

Amy Kathleen Henderson Firth, a mother of two who married her high school sweetheart, was taken from the world at the young age of 38 due to complications of cerebral venous thrombosis, blood clots in the brain.

“Amy was a beautiful, considerate and loving person,” John said. “Helping others was her calling in life.”

John said she enjoyed working with and spending time with family. Reading, writing and editing were a few of her favorite things. Her father describes her as “an avid gymnastics and baseball mom.”

Amy worked as a speech pathologist at Temple ISD, Killeen ISD, Belton ISD and at Integrity Rehab and Kidz Therapeze in Killeen, where she concentrated on helping autistic children.

“She continues that legacy through her immediate family as well as through her extended recipient families,” John said.

Amy’s family learned that through her donation, six people have received the gift of a lifesaving organ, and 61 tissue implants have been prepared to enhance the lives of at least 36 people thus far. Her tissue donation has enhanced the lives of individuals from Illinois, Florida, California and South Dakota of recipients ranging in age from 27 to 81.

“Amy had made a conscious decision to be an organ and tissue donor long before her death,” John said. “There was no hesitation in honoring her wishes to become a donor.”

With the help of organizations such as RTI Donor Services and Southeast Tissue Alliance, her family met and established close relationships with her double-lung recipient, who had struggled with cystic fibrosis all her life.

Her family describes this story as a “testament to the tremendously beneficial and healing experience of donation, not only for the recipient and her family, but also for the donor’s family.”

The story of the two families meeting and their friendship was picked up by the Dallas Morning News and featured on multiple news outlets.

Amy’s sister, Valarie, recently ran the Forth Worth Marathon in honor of Amy, alongside Amy’s double-lung recipient, Carrie, who ran the last part of the race alongside Valarie with Amy’s healthy lungs.

Amy’s family has received letters from recipients of her donation. Her family said it gave them a tremendous amount of peace and comfort knowing that someone was grateful for her donation.

“Her last unselfish act in life was to give the gift of life to others and for her grieving family, it was a great consolation to think that in a sense, Amy would still be with us,” John said.