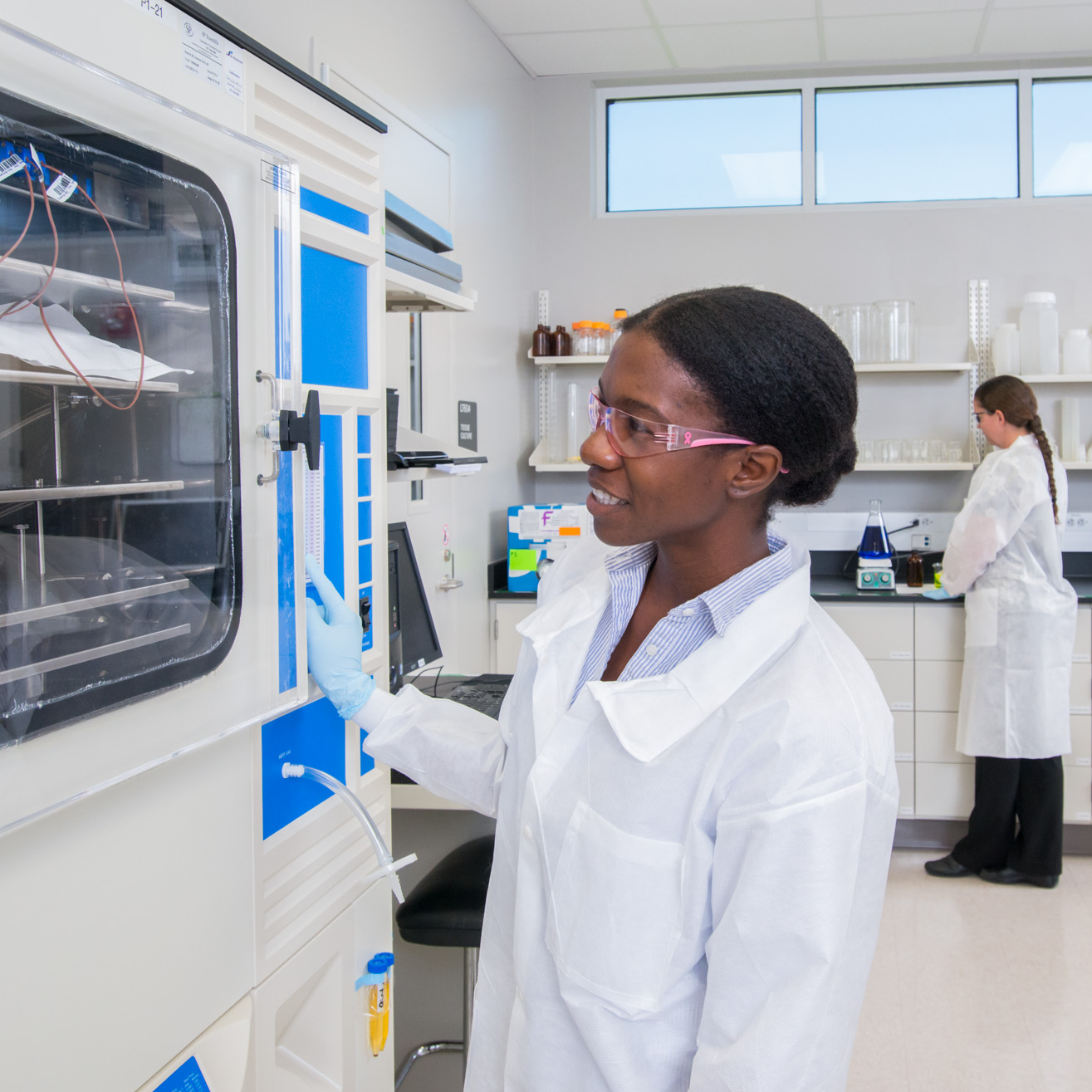 In honor of Black History Month, we celebrate the pioneering achievements of Black Americans who have had a positive impact on science and medicine. Here are a few stories highlighting some of the numerous black innovators who have improved medical technology.

Leonidas Berry was a pioneer in gastroscopy and endoscopy. He studied the lining of the stomachs of alcohol addicts, and in 1941 became the first American American to present a paper to the American Medical Association when he presented the findings of his research to the association. In 1955, he developed the first direct-vision suction instrument, the Eder-Berry gastrobiopsy-scope, to remove diseased tissue from the stomach.

Charles Richard Drew, is known as the “father of blood banking,” because of his pioneering blood collection, processing and preservation techniques that led to thousands of lifesaving blood donations. Drew’s doctoral research explored best practices for banking and transfusions and helped him establish the first large-scale blood banks. In 1940, he directed the “Blood for Britain” project, which collected plasma from donors in a central location and shipped it to England during World War II. The concept later became known as the American Red Cross Blood Bank.

Frederick Jones
In 1938, Frederick Jones invented a portable air-cooling unit for trucks carrying perishable items. During World War II, the portable cooling units he designed were used to preserve blood, medicine and food for army hospitals and battlefields. Jones holds more than 60 patents, mostly for refrigeration technology. His other patents were related to portable X-ray machines, sound equipment and engines.

In 1961, Samuel Kountz performed the first successful kidney transplant between humans who were not identical twins. Prior to Dr. Kountz’s work, kidney transplants between unrelated individuals were not successful due to rejection by the recipient’s body. In 1967, he developed the prototype for the Belzer kidney perfusion machine. The machine can preserve a kidney for up to 50 hours after being recovered from a donor’s body. The device is standard equipment in hospitals and laboratories worldwide.