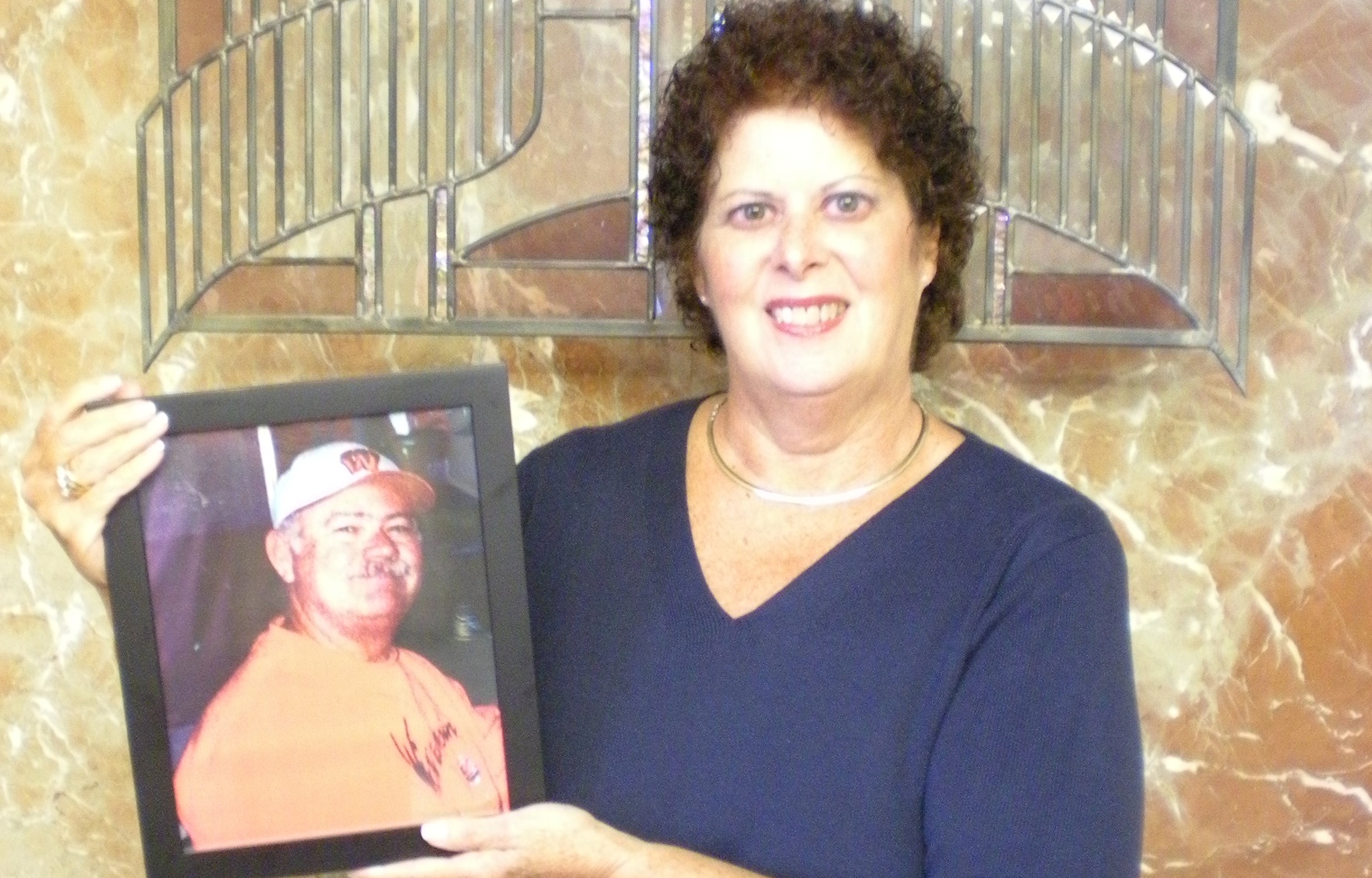 Terry Snowden suffered of liver failure and passed away in Stoughton, Wis. at the age of 58.

“He was very much a giver,” said Terry’s wife Jane. “He loved doing special things for me. He’d bring me flowers and gifts for no occasion, spoiling me however he could.” Jane described Terry as a huge sports fan, like herself, especially loyal to the Packers and Badgers. Terry was family focused and loved children. According to Jane, he was famous for pulling quarters out of children’s ears.

Terry left behind a loving family and many friends including his wife Jane and 28-year-old son, Mike. “He is an amazing son and a wonderful reflection of his father’s good qualities,” Jane said.

The decision to donate was one that Terry had made earlier in his life. “At the time of his death, it was not first and foremost in my mind,” Jane said. “My son and I talked about it, and we decided that it was his dad’s decision and a commitment we chose to make.”

Jane requested to find out how others benefited from Terry’s donation. “One day I got a list in the mail. Amazed at what I read, I cried and was grateful for the blessings his death had given to so many others.” After sharing it with Mike, he said, “Dad’s alive all over the country.” Jane later asked for another update and found that both of Terry’s Achilles tendons had been used to benefit others outside of the country. In learning this, Mike said to his mother, “Dad’s finally gone global!”

Jane said the experience of being a donor family and what they have gained has helped her to heal. “It’s extremely fulfilling for me and my son to know that, even in death, Terry has saved others.”