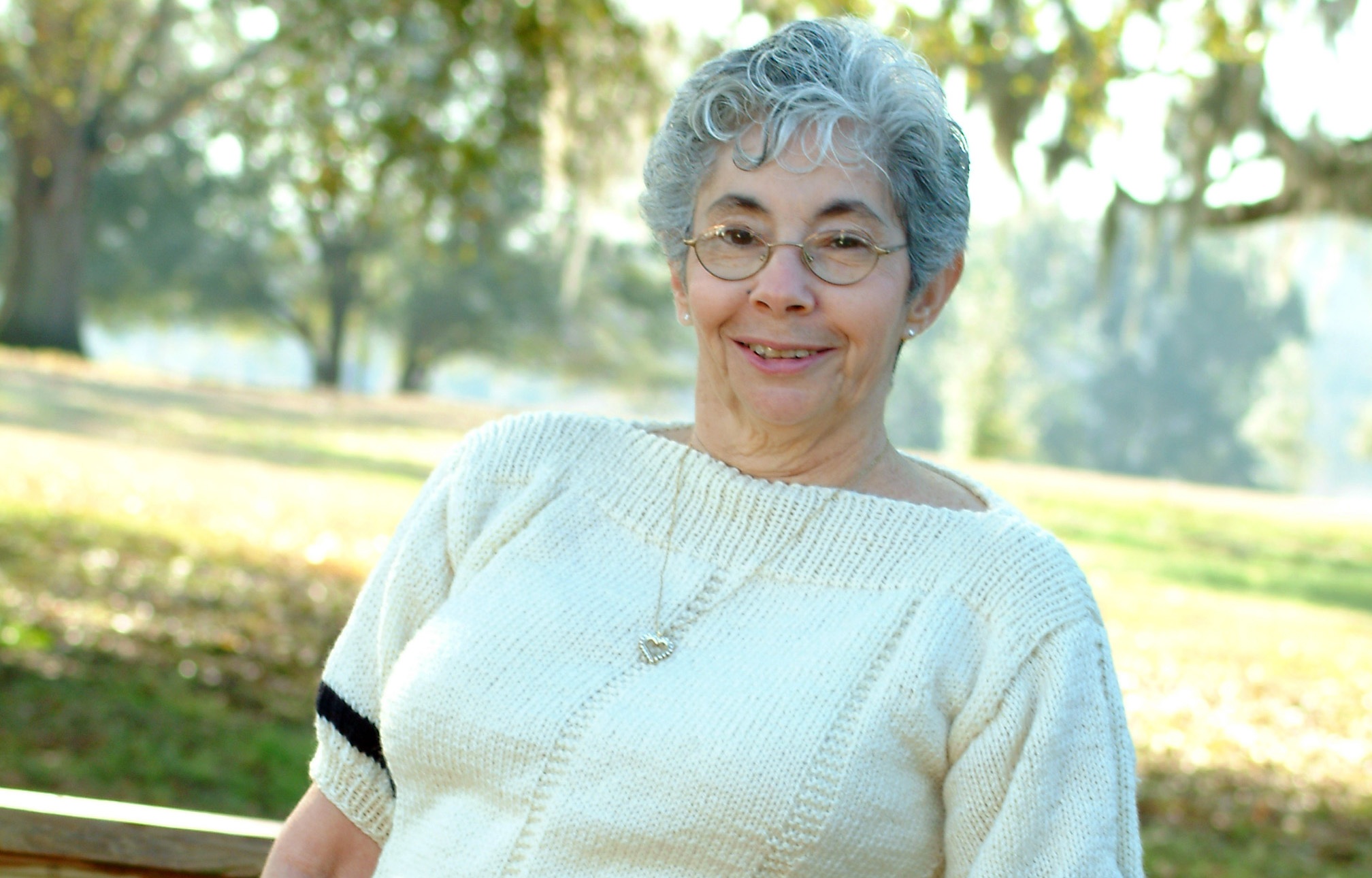 Suzi Resnick of Alachua, Fla., was involved in an auto accident in 1979 and received two fractured vertebrae. The only option at that time was to wear a hard cervical collar and take pain pills. Over the years she saw numerous neurosurgeons and other physicians, and was told that nothing could be done to relieve her continuing pain.

A few years ago she met with another neurosurgeon who informed her that he could replace the crumbling discs with donated bone shaped to the size needed. He also explained that there would not be a “second site” surgery (i.e., bone from hip) and that Suzi would only have to stay overnight in the hospital.

“At that point I couldn’t turn my head without feeling pain, and I was unable to look up. I agreed to the surgery and was operated on,” Suzi says.

As her doctor predicted, Suzi went home the day after her surgery, wearing a hard cervical collar and with a small incision at the front of her neck. Three months later, X-rays showed that she had almost completely healed.

“I am now pain free and have practically regained full range of motion,” Suzi says. “It is so wonderful to look up and see the stars in the sky at night. Now I can actually hold my head up again!”