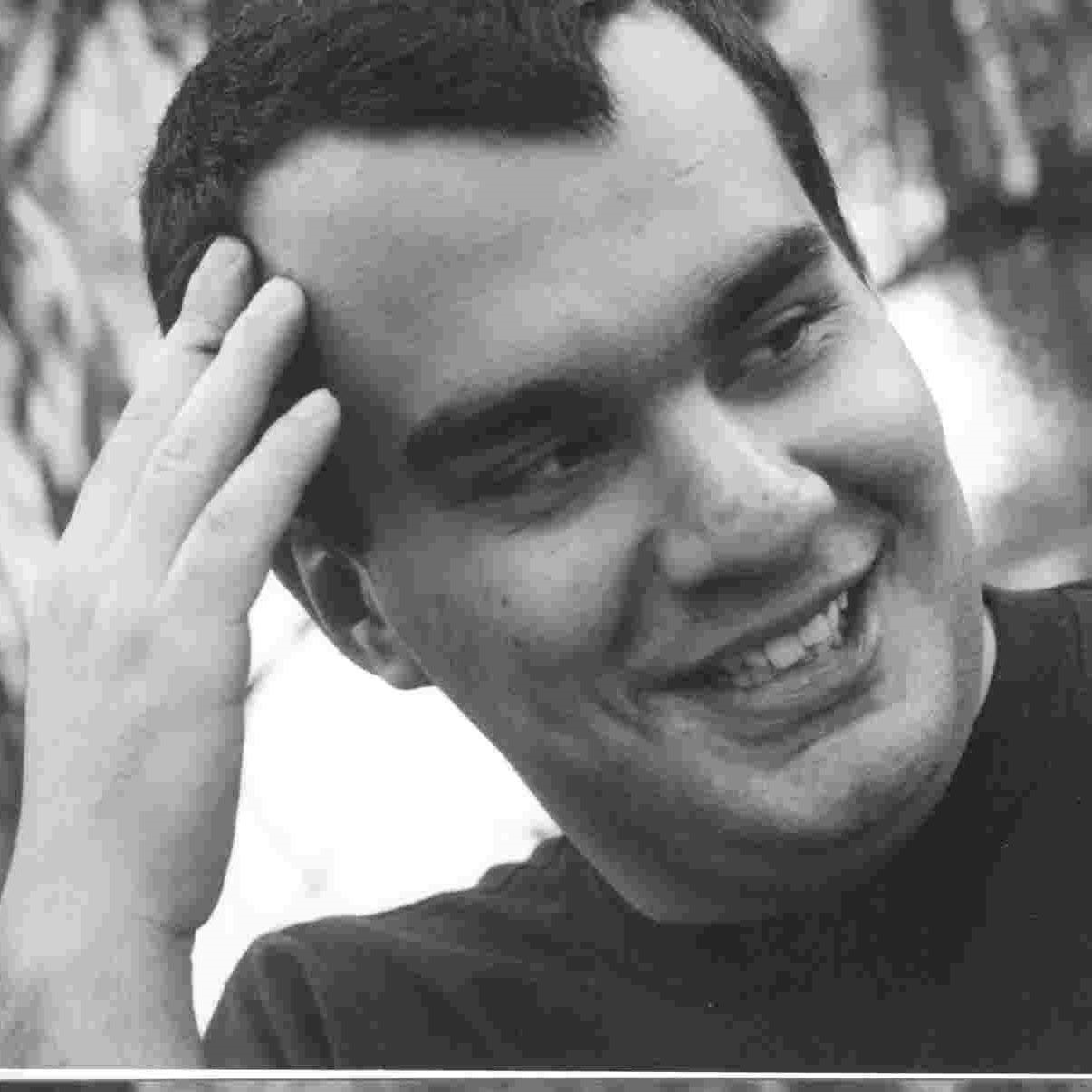 Godzilla. Dr. Who. Comic Books. These were a few of Robert (Rob) Toledo II’s favorite things. Toledo, raised in Brooklyn, N.Y., passed away at the age of 33 from an interventricular bleed.

Just like every Tuesday evening, Robert Toledo went into his son’s bedroom to tell him the TV show they watched each Tuesday was about to start. To his father’s surprise, Rob was found lying on the floor. He ran over to see if there was anything he could do to save him. Robert called 911, and the EMTs transported his son to UF Shands in Gainesville, Fla., where he passed away a few days later.

Robert remembers his son was always on the computer. He didn’t understand why he would stay awake so late on the computer talking to random people on Facebook. Little did he know his son had an incredible skill for communicating with those in distress.

“I never knew how important he was to so many people,” Robert said. “I got 99 calls in one day from him passing to say that he helped them or talked them out of suicide.”

Others mattered more to him than himself, Robert remembers. His son moved back home after his mother passed away from lung cancer in 2000 to take care of Robert, as he is a wounded veteran and a wounded police officer who worked at Ground Zero.

“I’ll always remember him looking at me that day and saying ‘We’ll deal with it, Dad.’” He never let his father deal with the death of his mother alone.

Robert describes his son as a hero. “He should’ve been a psychologist social worker,” he said. “He was that good at talking people down.” He describes Rob as having his mother’s sense of humor and love for life and having his father’s desire to protect the world.

He learned to read through comic books and enjoyed watching sci-fi movies with his father. “He was my best friend,” Robert said. “He was the real superman.”

When approached about organ and tissue donation, Robert said he knew Rob would have wanted to give and continue helping those in need. Robert learned of at least three people whose lives were changed because of Rob’s donation.

“He gave life,” Robert said. “That is his legacy. He is a true American hero.”