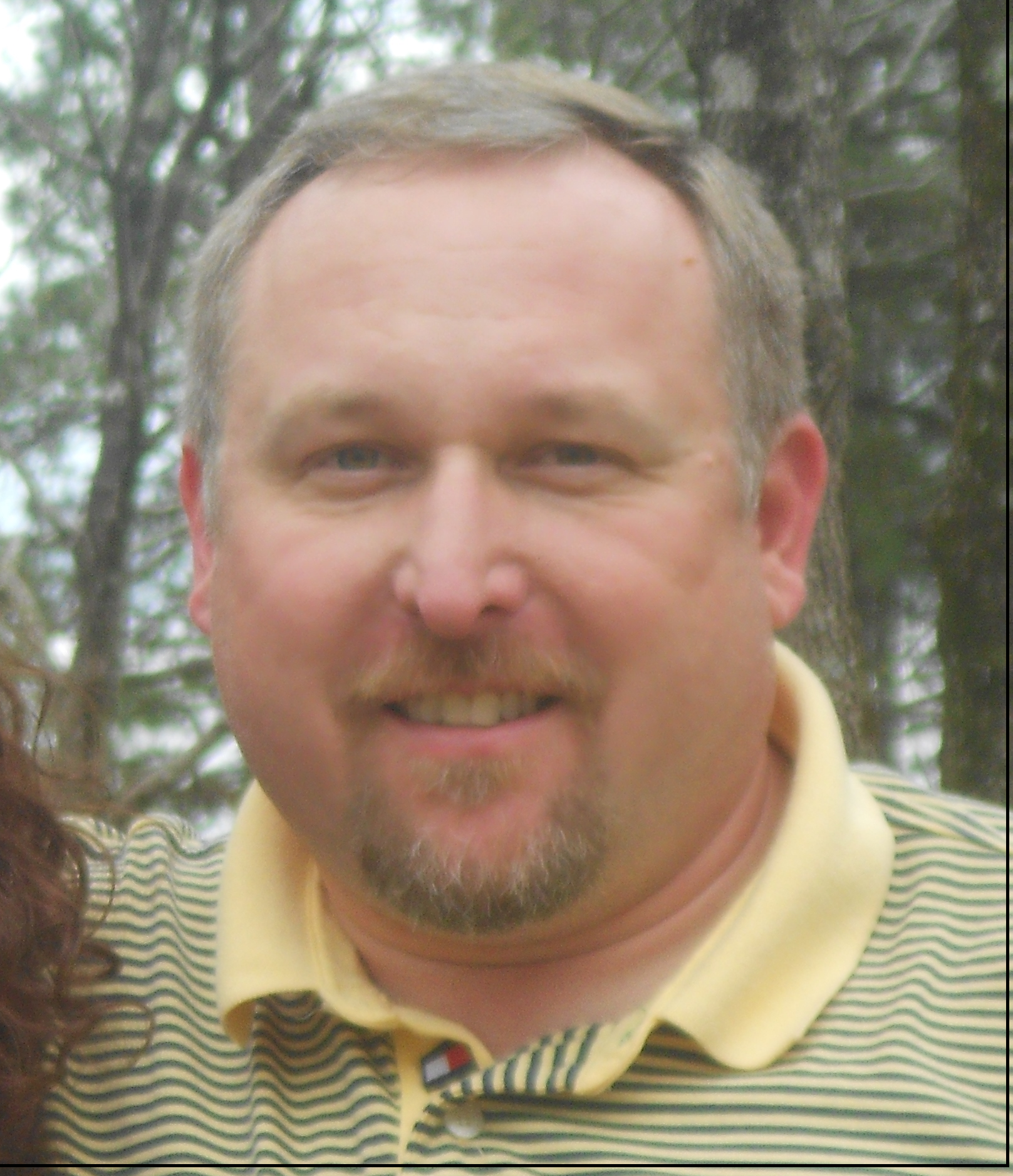 Robert Rickerd was a loving husband and father of five children, ages two, three, eight, 12 and 21, but after suffering from a mental illness, Robert ended his live through a self-inflicted gunshot wound on August 13, 2014, at the age of 42.

The National Alliance of Mental Illness states that more than 30,000 suicide claims are reported in the United States, accounting for more than one percent of deaths. “Mental illness is not a sign of weakness, selfishness or a result of being a coward,” said Lori Rickerd, wife of Robert. “Mental illness is treatable if help is wanted and received in time.”

Robert adored his wife and five children. Much of his time was spent with his children, during which they would go on hunting and fishing trips. “Rob was the greatest man I have ever known,” Lori said.

When it was time to make the decision to donate, Lori and the family knew that “if anyone at all could benefit from his death, then it was ultimately the best decision.” However, because of the nature of Robert’s death, it was a very difficult situation to face – both for the family and everyone involved.