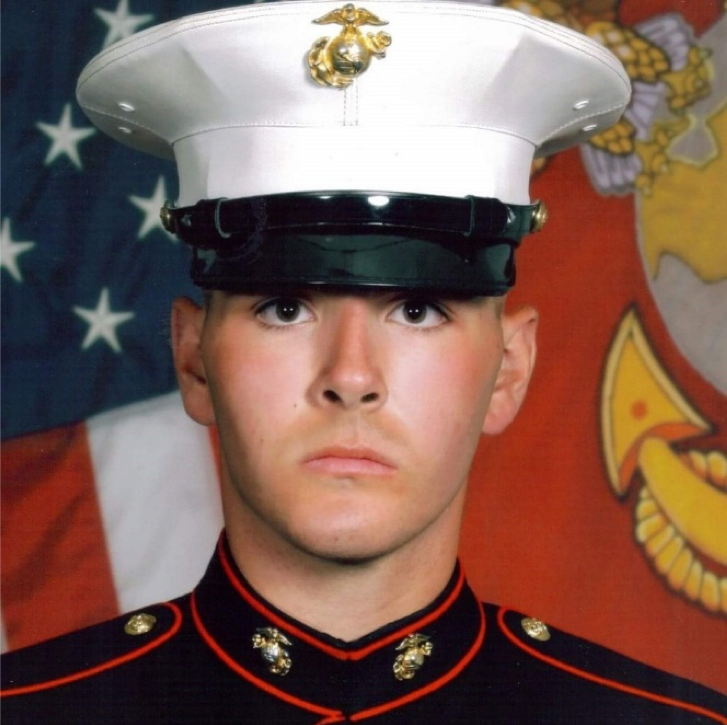 For donor mother Shannon Daly, her son Morgan’s story is an everlasting one. Although Morgan passed away tragically at the age of 20, he wanted to help others through donation and signed up to become a registered donor when he got his drivers’ license.

“I felt it necessary to follow through with what Morgan had chosen,” said Shannon. “He was a giving person who cared more about others than himself. From a young age he always made it a priority to help people, from mentoring in Martial Arts to guiding people on personal fitness.”

Shannon describes her son as a beautiful soul who didn’t have a selfish bone in his body. He was charismatic, driven, dedicated, respectful, intelligent, witty, talented, and so much more. Morgan pushed the bar on everything he ventured into and always exceeded any expectations. He played football from elementary school through high school, and graduated early to enter the United States Marine Corps. Private First Class Daly, top shooter of his platoon, returned in time to march at his high school’s commencement in his dress blues. Following his time in the Marine Corps, Morgan attended college and coached his high school’s football team in strength and conditioning. His faith was also an important part of his life.

“Morgan touched a tremendous amount of people,” Shannon said. “Even though he is no longer with us, he continues to give.”