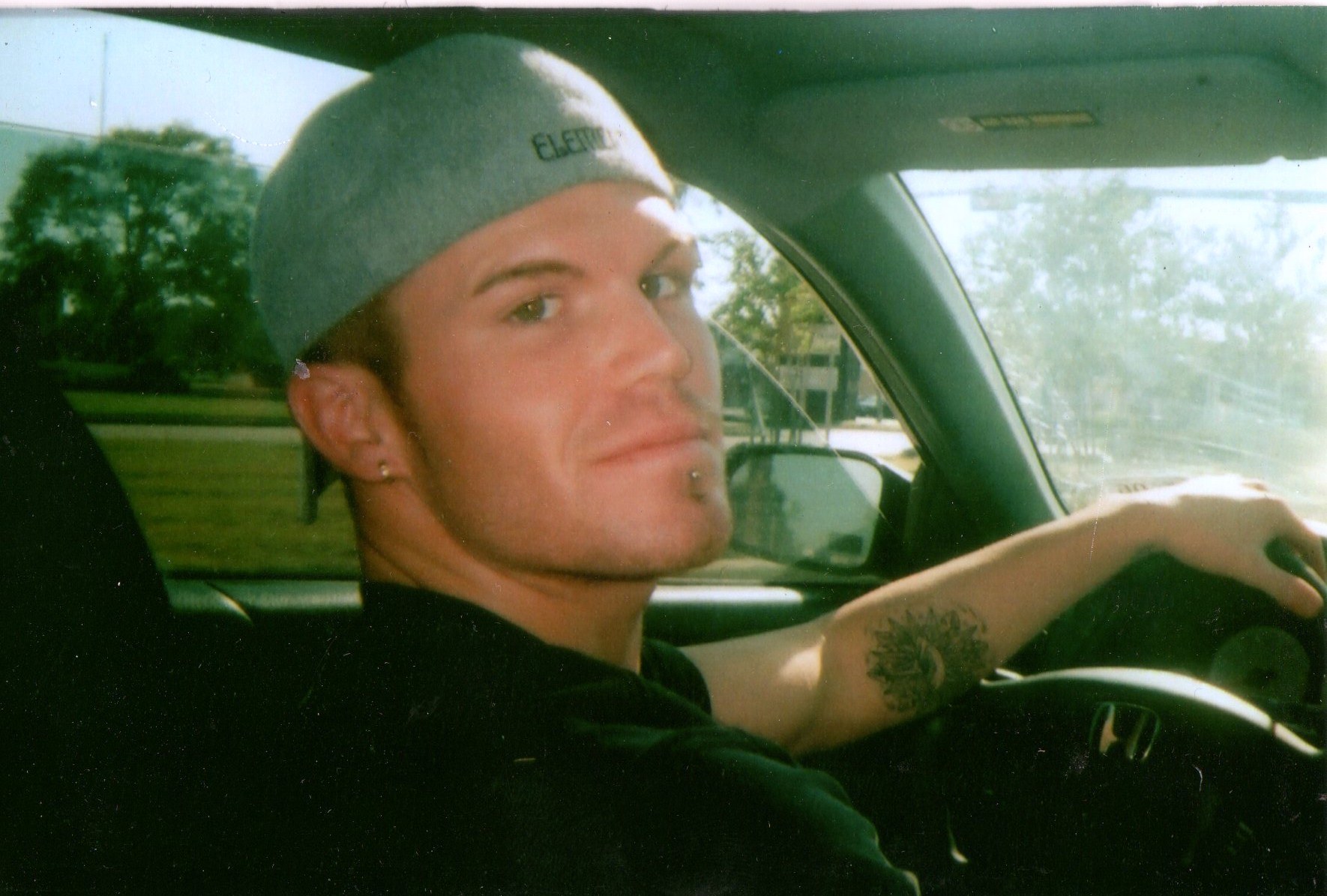 Mike Dunnam was 22 years old when he was involved in a fatal car accident.

“Mike, or ‘Mikey’ to me, was born ready to embrace life,” said his mother Valerie Fourtunia. “He was such an adventurer, full of love, always ready for the next thrill.”

Mike was a natural athlete. In his early years, at the age of nine, he was a state champion in karate. In junior high and high school he played football, basketball and track and according to his mother, was an incredible runner. When Mike was 15 he tore his Anterior Cruciate Ligament (ACL) in a basketball game and was a recipient of donor tissue.

“Mike’s favorite thing was motorcycle riding,” Valerie said. “His “baby” was his Yamaha R1. It now sits in my garage where I’m able to touch it and remember the happiness he had while riding.” Valerie said Mike was very adventurous and had no fear, but at the same time was a very deep thinker who was full of love and kindness.

In school, Mike studied underwater welding. “He loved the experience of being way out in the ocean – offshore – the beauty,” Valerie said. “But he didn’t like being away for so long and eventually started working in structural steel and construction here, close to home.”

Mike’s older brother Jeremy, whom he idolized, also passed away in a fatal car accident at the age of 16. Mike was 10 years old at the time. “My two boys, the bright lights of my life, are the only children I was blessed with,” Valerie said. “I feel as if they are together again, but still always with me.”

Through the RTI Donor Services Pathways Program, Valerie received two letters from recipients of Mike’s donation. One recipient had an ACL reconstruction, just as Mike did when he was 15. He said in his letter to Valerie, “Since the tissue transplant, I have been able to go back to many normal activities, and am looking forward to a pain-free future. For this I am very grateful to you and your loved one. My family and I will always remember your act of kindness and generosity.”

Another recipient, who needed to have a portion of her spine rebuilt after many years of agonizing pain, wrote to Valerie saying, “Without your son’s gift, I would have eventually been paralyzed.”