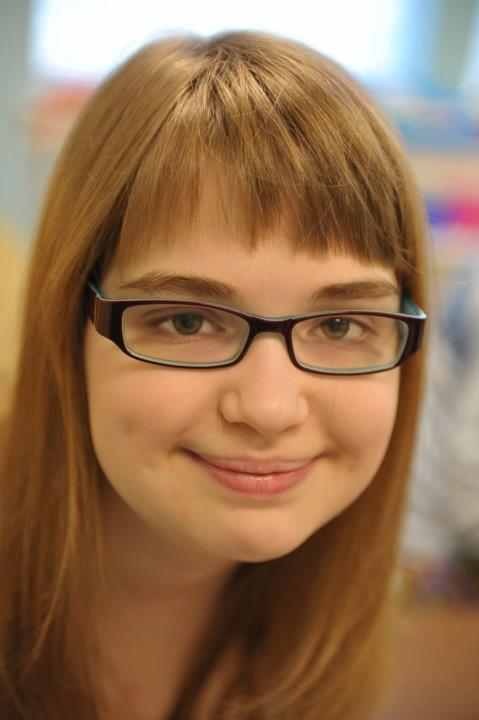 At the age of 17, Meagan Rickman went into cardiac arrest during a surgery for placement of a pacemaker. Meagan was born with hypoplastic left heart syndrome, a rare heart defect present at birth where the heart is critically underdeveloped. At nine weeks old, she received her first heart transplant and a second transplant at 12. Meagan was on the waiting list for her third heart transplant at the time of her death.

But her health problems didn’t define her. “While she had immense hope for her future, she knew that she didn’t want to waste a moment,” said Holly Nix, Meagan’s mother.

Meagan wanted to be a teacher and a mother when she grew up. “She loved younger kids and was a natural around them. They adored her,” Holly said.

But on December 8, 2013, Meagan collapsed in her bedroom, causing Holly to perform CPR on her as she waited for the ambulance. Once Meagan gained consciousness, she noticed strangers in her room and immediately started cracking jokes. In the ambulance, just 20 minutes after she was revived, she was asking the ambulance driver if they could swing by Taco Bell on the way to the hospital.

“Seriously, she was a hoot!” Holly said. She told a doctor once that she was the “sickest, healthiest kid he would ever take care of.” Her attitude was infectious and impacted all of those fortunate to know her.

That Tuesday afternoon, Meagan passed away during surgery.

After being on the receiving end of organ donation twice, Holly granted Meagan’s wishes to be a donor. “How could we decide to do anything else?” Holly said. In remembrance of Meagan and her donation, Meagan’s family made bracelets with Meagan’s name along with “Live - Love - Donate,” and passed them out to over 650 people.

“We never met either of Meagan’s donor families, but we always felt a connection with them,” Holly said. “If it were not for them, we would not have had 17 incredibly amazing years with Meagan.”