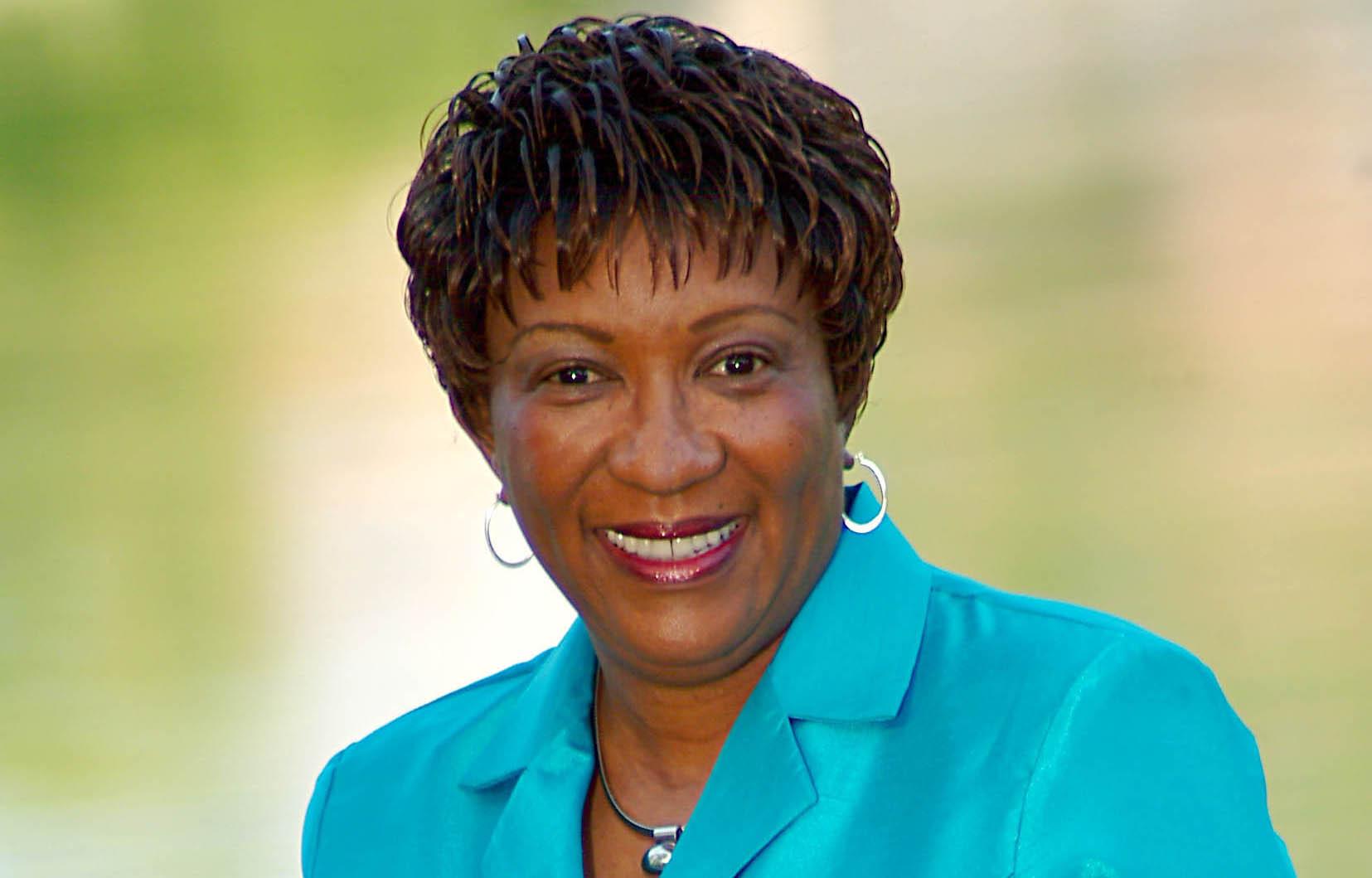 For almost nine years Mattie Owens suffered from pain in her back, shoulders and neck, due to degenerative disc disease. The Jacksonville, Fla., woman had tingling and numbness in her right arm and was losing the use of it. Everyday activities like fixing her hair or using the mouse on her computer became difficult.

My whole right arm felt paralyzed,” she says. "It got to the point where I would practice using my left hand to do things, but that didn't work well at all."

Mattie’s first disc transplant using allograft tissue was a success, but years later she was diagnosed with another herniated disc. Six years later, Mattie received her second disc transplant, and the pain went away immediately.

Before her first disc transplant, Mattie knew nothing about tissue donation and transplantation. When she heard about donation before, she just thought about major organs like a heart or a lung, but now she realizes that tissue also is very important. Mattie says she wants to give back what someone else gave to make her life better.

No matter how little or small, whatever can be recovered from a donor can improve someone’s life, she says. For those considering an allograft transplant, Mattie would tell them to "go for it."

"I never knew that bone or tissue could improve the quality of someone's life so much," says Mattie. "I would encourage anyone to donate tissue." Because of her transplant and the donors that made it possible, Mattie was able to resume almost all her regular activities. She has returned to work as a banker and walks every day. She considers herself blessed to be a tissue recipient and is pleased with her progress.

"I'm just praising God that I can tell this story," says Mattie.