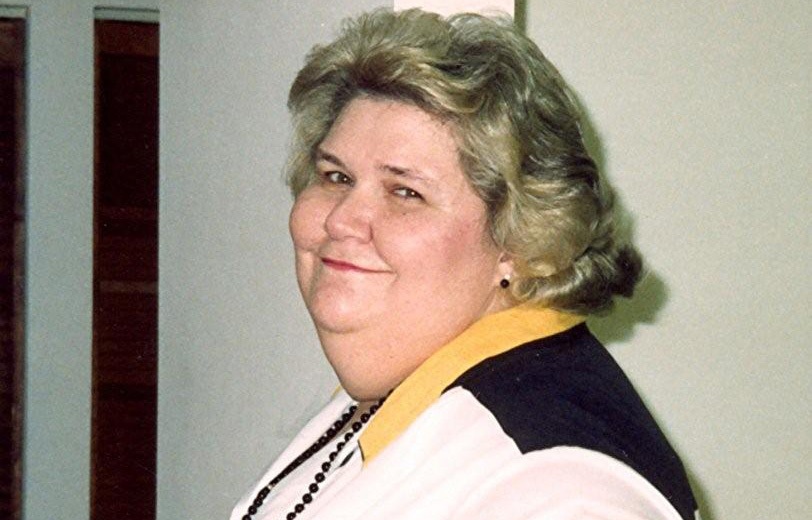 Linda Heffernan passed away suddenly at the age of 50 in February 1999 from a pulmonary embolism, five days after undergoing elective surgery. She was a daughter, sister, wife, mother, aunt, grandmother and a friend. She raised three children – son Tim and two older sisters, Karen and Kim.

As many donor families know, when a close family member passes away, emotions are high and it’s during this time that a family is challenged to make tough decisions. One of those decisions is that of organ and tissue donation. Linda’s son Tim testifies, “It’s not really something you want to think about, but it’s a decision that needs to be made. In regard to my mother, it was an easy decision for our family to make. Actually, it was a decision that had already been made by her long before she passed away.”
Tim said that he comes from a family that believes in organ and tissue donation. Donation had been a topic of discussion within his family on several occasions prior to his mother’s passing. During these discussions, Tim remembers his mother saying, “Let them have what they want; I don’t need it anymore.” So Linda’s family consented to donate her tissue with the hope that their decision would someday benefit other individuals.

“In the end, my mother’s gift had a positive impact on other people’s lives due in large to the hard work of RTI employees.” Tim said.