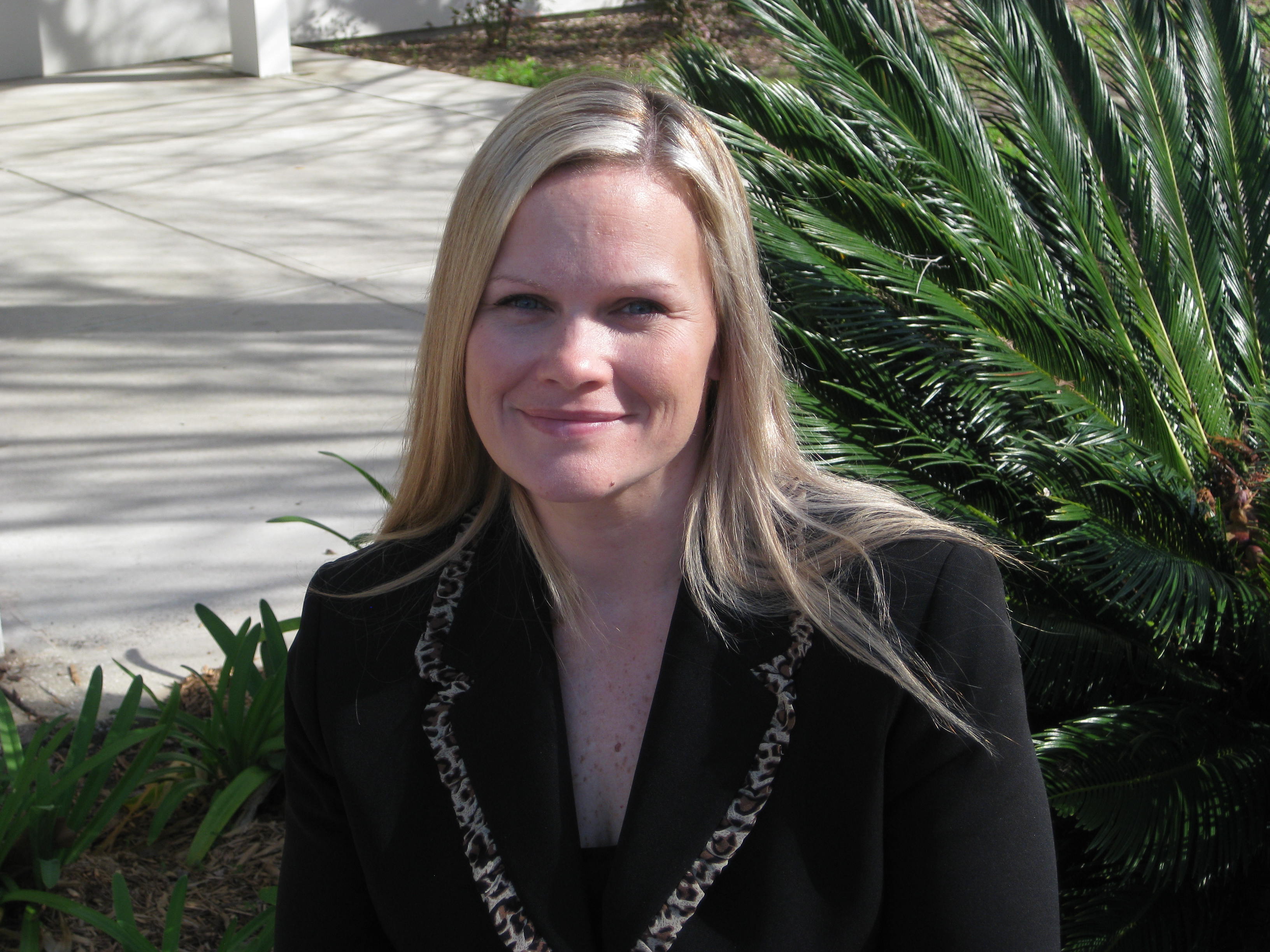 One late night Jaclyn Crawford fell on her tile kitchen floor, landing on her knee. Jaclyn tried to stand, but the pain was too much. The next morning, a visit to the Emergency Room suggested that she had a tear in her ACL.

At her orthopedic appointment, her doctor suggested she do physical therapy before surgery, but nine months later her ACL tore completely. Her surgery was scheduled for the week of Thanksgiving.

“My doctor said that we would use an allograft, and I immediately asked if the graft would come from RTI,” Jaclyn said. “He advised that indeed it would.”

Jaclyn has worked for RTI for three years and has known about RTI for several more. “I figured that if I had to have surgery, that at least my graft would come from RTI,” Jaclyn said.

Jaclyn’s recovery was a long process, but she was able to endure. She said her knee wasn’t 100 percent recovered afterward, but it was doing well.

“I could walk long distances and exercise again, but most importantly, I could do things with my three children that I had not been able to do since the tear,” Jaclyn said. She said that getting the knee replacement also encouraged her to lose weight. Because of that, she was able to lose 105 pounds within a year and a half.

“I knew that in order to keep these old knees moving, I needed to take care of the rest of me as well,” Jaclyn said.

Before tearing her ACL, Jaclyn had always been an organ and tissue donor, but she said having her replacement surgery has made her more proactive. As a result, she advised friends, family and her 16-year-old son all to become donors. “My motto is, ‘you will not need it when you are gone, so why not help someone after your life has ended.’”

Jaclyn said that now as an RTI employee, she tries to encourage people to become donors as much as possible; especially in April when RTI celebrates Donate Life Month, reminding everyone the importance of becoming a donor.

“I’m very thankful to my donor, and I hope that one day someone’s life will benefit from my donation when I have moved on from this world as well.”