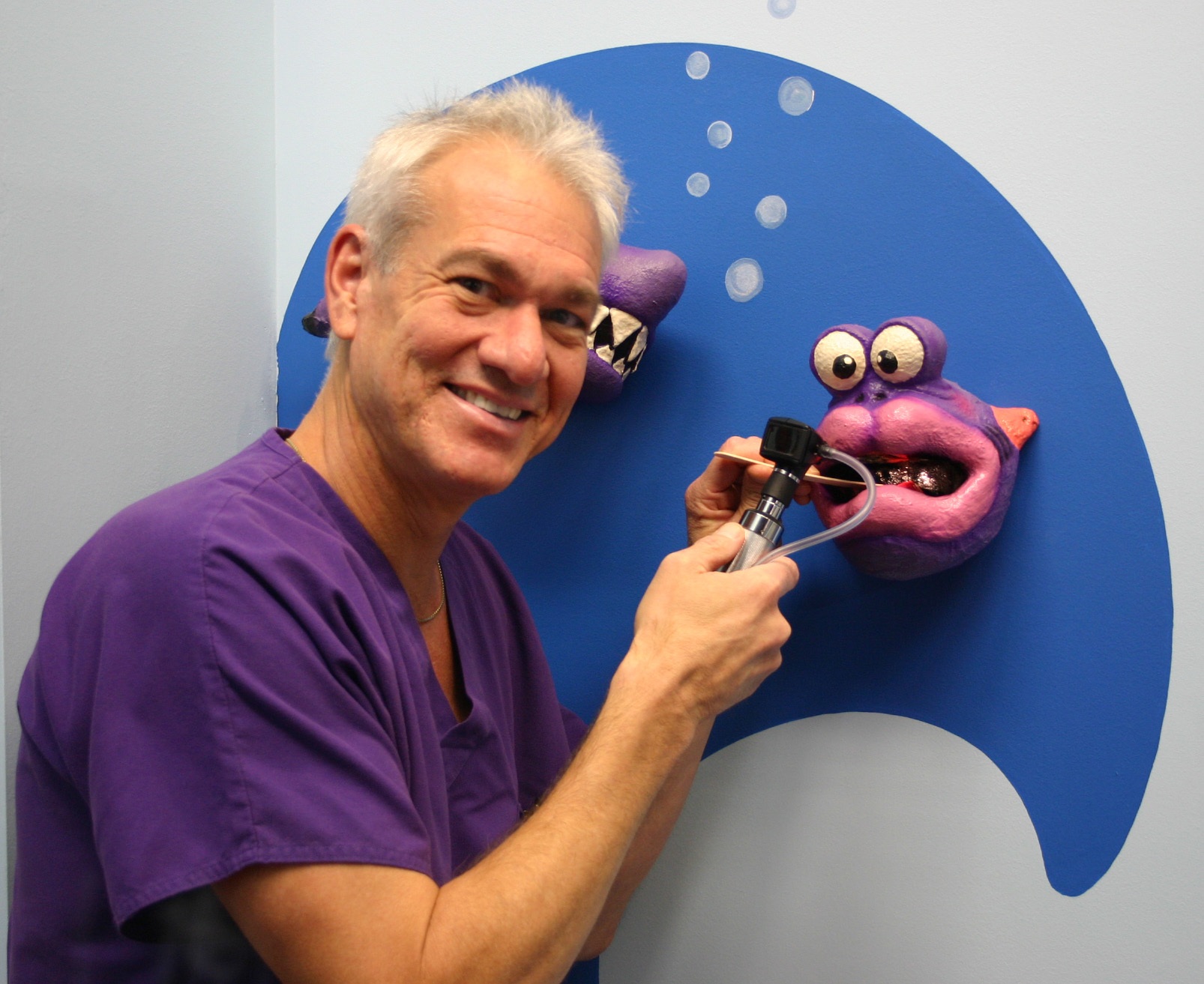 Robert Cooper of Orlando, Fla. had dealt with the sudden pain in his neck for two months when he decided he could not keep living in pain.

He began feeling horrible pains in his right arm, shoulder and neck. He says he doesn’t know what happened, but one day he woke up with pain in his neck and it just kept getting worse.

“If I bent my neck backward, it would send shooting pains down my arm,” says Robert. “Sometimes my entire right arm would go numb. I was desperate to find someone who could fix it.”

Robert says he loves working with children all day as a pediatrician, but the pain he felt became so intense that it was becoming difficult to care for his patients. He says he was frustrated by not being in the “best of moods” around his patients and finally decided that the pain was too much.

Robert received an MRI that showed compression of the disks in his neck that was pressing on his nerve and causing inflammation. He received an allograft implant that surgically fused two vertebrae in his neck. Robert’s surgeon utilized donated tissue to fuse the 5th and 6th and 6th and 7th vertebrae together in order to take the pressure off of Robert’s nerve.

An allograft was the best way to go, says Robert. By receiving donated bone for his surgery, Robert’s surgeon did not have to take bone from Robert’s hip, which would have created a second surgery site and a longer recovery time.

After his surgery, Robert is able to work the long and late hours required by his job without pain. He says this gives him more time to play and have fun with the kids.

“I feel better now than I have in a long, long time,” says Robert. “If someone is kind enough to donate then that is great. I’m a registered donor, and I want to be able to donate whatever they can take.”