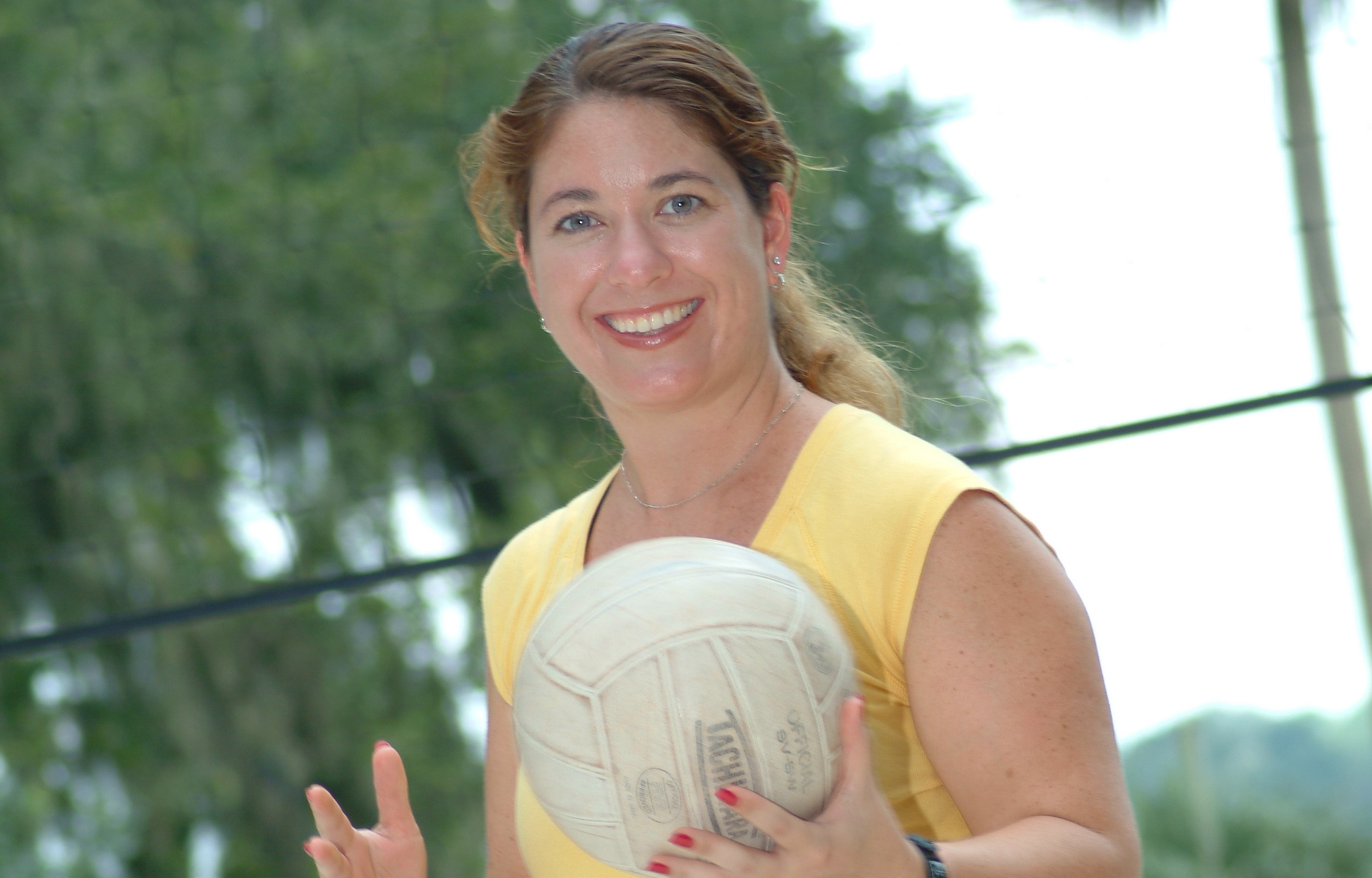 After spending Valentine’s Day in a hospital emergency room, Diane Hickey is now happily recovered thanks to the kindness of a stranger. Diane received a soft tissue allograft from a tissue donor to repair her left knee after injuring herself while playing volleyball.

One week before her 30th birthday, Diane was playing volleyball when she tore her anterior cruciate ligament (ACL). She said she felt her left knee slip to the side after shifting her weight to hit the volleyball.

“I wasn’t even jumping,” she said. “I spent Valentine’s evening in the hospital and found out that I had a torn ACL.”

Diane says she joked with a friend saying that a healthy body was “all downhill” after 30. Joking aside, however, Diane says she knew her active life did not have room for this type of injury.

In addition to playing volleyball, Diane also plays tennis and competes in triathlons. She says she was not willing to live with her injured knee because it would have meant giving up many of the activities she loves.

Her doctors told her that her ability to get close to a full recovery was high, so she decided to have surgery to repair her knee with donated tissue.

“I thought it would be nice and helpful to participate in the study,” Diane says.

Diane had knee surgery on May 3, and will be going to physical therapy throughout the summer to regain strength in her knee. She says her knee is now fine for her daily activities and hopes to return to running soon.

“I’m really, really thankful that someone donated so that I could receive an allograft,” Diane says.