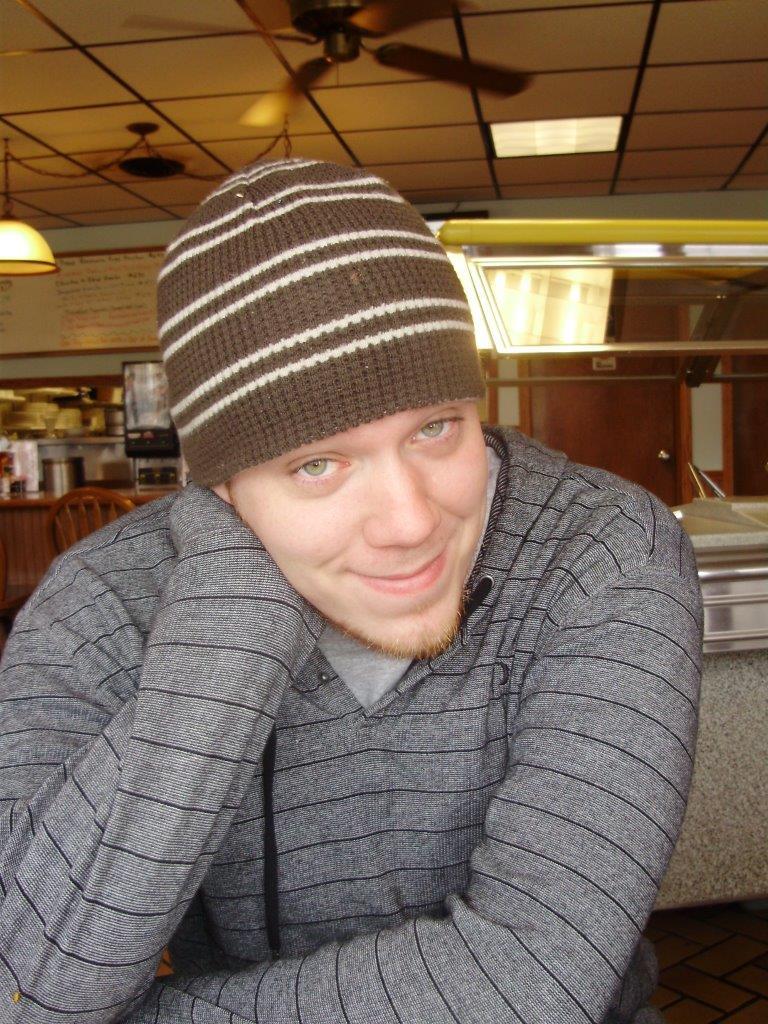 Patricia Waterman lost her son, Derek Allen Waterman, at the age of 26. His life was taken by an under-age drunk driver on February 16, 2014.

Derek was on his way to pick up his four-year-old daughter when his life was taken.

“Derek loved his little daughter, Aidan, with all that he was,” Patricia said. “She misses him dreadfully right now.”

Patricia said Derek was a hard worker who loved playing disc golf and video games with his friends. He loved animals and was nice to every person he met.

“He was smart and excelled at everything he chose to do,” Patricia said.

Patricia said when they were first asked about donation, it was difficult to hear what would be taken, but she knows that this is what Derek would have wanted.

“Derek would have wanted to help as many people as he could with the donation,” Patricia said.

Patricia said that donating was important to them because Derek cared for everyone he met and was even kind to people he didn’t know.

“He was a very caring person, and it would have been important to him to help whomever he could even after death.”