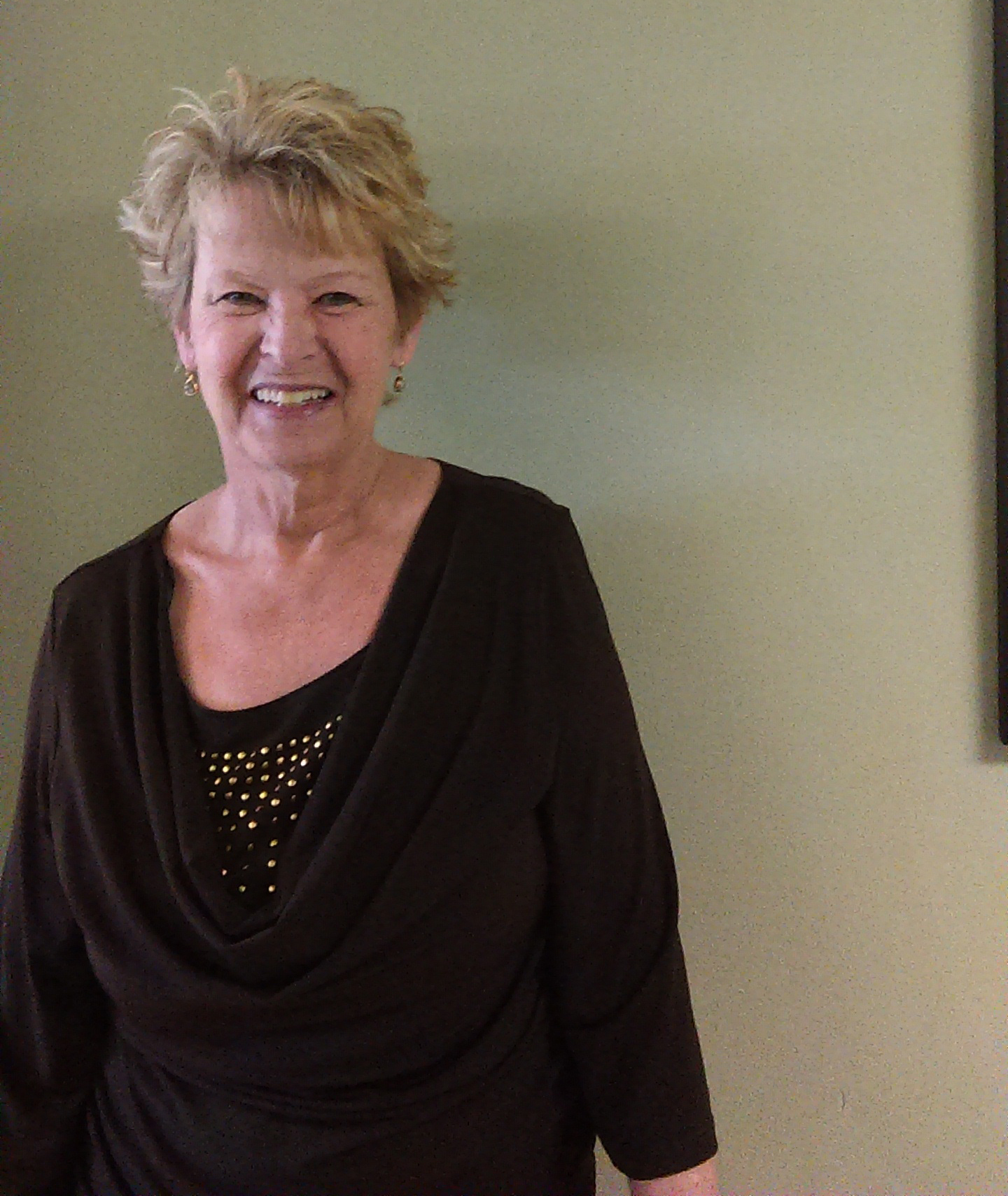 Debra (Debbie) Pappas, of Raytown, Mo., is an avid reader who has written grants and published a children’s book Mom, Dad Come Back Soon. Debbie has been published by the American Psychiatric Association – children’s division - Magination Press in 2002. She has a PhD in community psychology and enjoys reading.

Debbie developed ankylosing spondylitis, which is a chronic inflammatory autoimmune disease. She developed rheumatoid lumps, which are lumps in the joints caused by this arthritic disease. This causes her daily pain and makes it difficult to work or be on her feet for an extended period of time. It also restricts her from continuing in her hobby of refurbishing furniture.

She was told she had to have foot surgery to fix this pain, and skin grafts would be used during her surgery. They had to put eleven screws in her foot and the doctor used skin grafts to replace lost skin. She ended up having three feet surgeries in the last six months.

She is thankful for donation, as there will be less pain and she is now able to wear normal shoes. She said her mother and brother have both positively impacted the lives of others through donation. Debbie Pappas is proud to say she is a future donor.