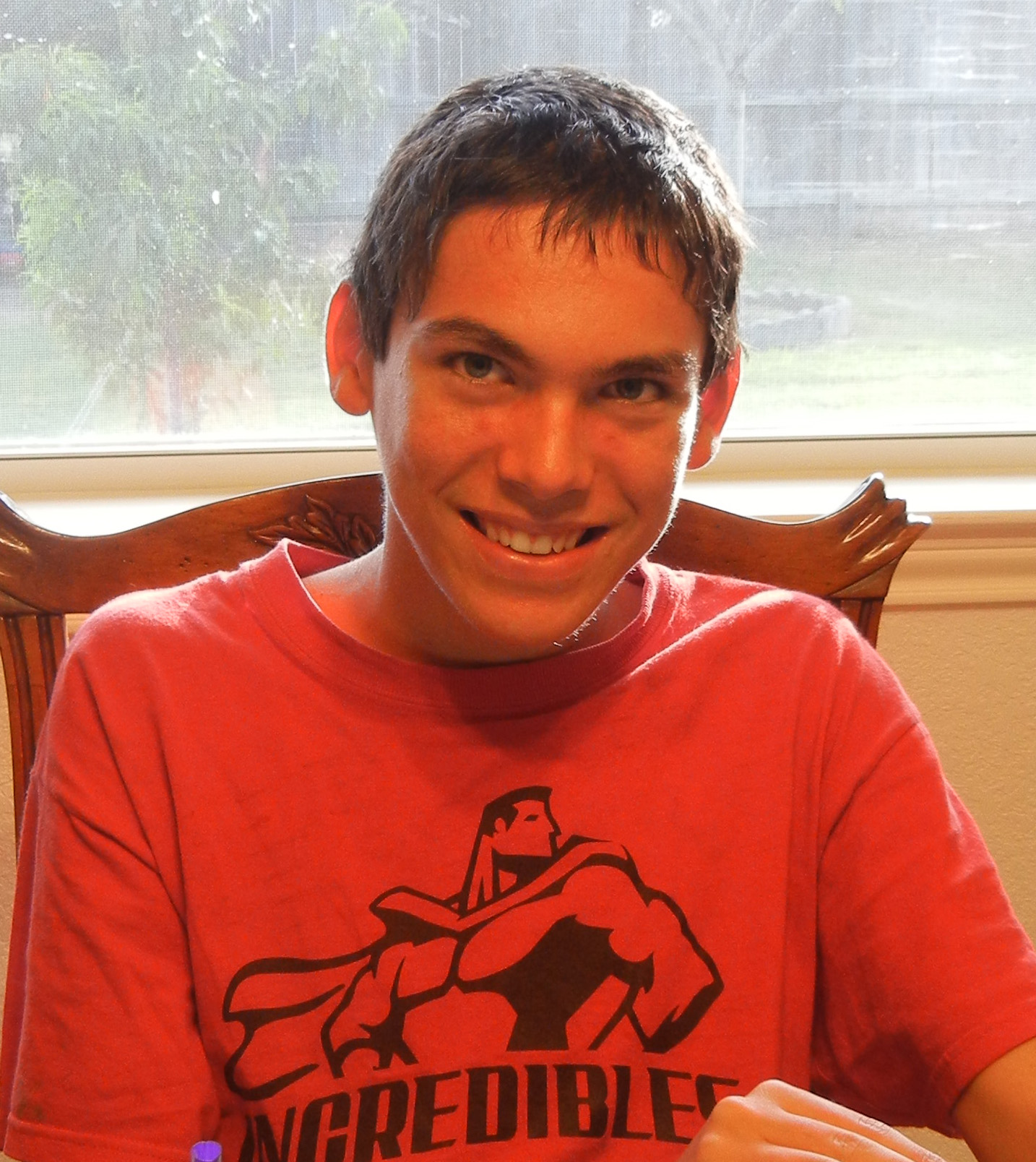 Daniel Ray Mataska died in his sleep in October 2012 at the age of 17. Daniel was mentally challenged and had epilepsy but didn’t have a seizure the night he died. According to his doctors, Daniel died of natural causes.

“I put him to bed at 7:30 that night,” said Daniel’s mother Jennifer. “Reflecting back, I can only be grateful that he had a wonderful day. We laughed and played together. When I put him to bed, I held his face in my hands and said, “Mommy loves you, Daniel. I’ll see you in the morning. How could I possibly know those would be the last words I would ever say to him?”

Jennifer said she checked on Daniel at 8:30, 9:15 and again at 10 that night. Everything was fine. “At 11:00 I checked on him one last time,” she said. “His covers were at his chest, and I thought that he might get cold so I went to his bed to pull them up. When I touched his cheek, he was cold, and I remember thinking he shouldn’t be that cold. In that split-second, I knew. I knew he was already gone. It was the worst moment of my life. I loved my son with all my heart, and I am devastated that he is no longer with me.”

Jennifer said Daniel was full of joy – he loved everyone and everything made him happy. “Everyone was his best friend,” Jennifer said. “He was an innocent little boy in a 17 year old body.”

When asked why she chose to donate Daniel’s tissue, Jennifer said it’s what Daniel would have wanted. “He suffered quite a bit in this lifetime because of his disability, but he always gave away everything he could to make others happy.

Jennifer wrote in his obituary, “Daniel lives now as he was meant to be. Although he was limited in this life, Daniel had a joy that most of us lost long before we were old enough to remember that we once had it. He was always enthralled by a story at bedtime. He was always amazed by the gumball machine. He was always delighted to find that Winnie the Pooh was still under his covers when he went to sleep. He was always a believer in the basic goodness and kindness of people. He was always forgiving when you hurt his feelings through no fault of his own but because you carried the weight of the world on your shoulders and took it out on him. He was always happy to see you, even when you let him down because you forgot that he would gladly choose to carry his own burdens if he could. He was always willing to open his arms and his heart. He was always completely and totally in love with you. He was always a little boy who never found the road to becoming an adult and was the better person because of it. Our lives will never be the same without him and we long for the day that we see him again.”

When Daniel died, the City of Harker Heights planted a tree for him in the local park. It made the front page of the paper. “He touched a lot of people just by having a pure and beautiful heart.”