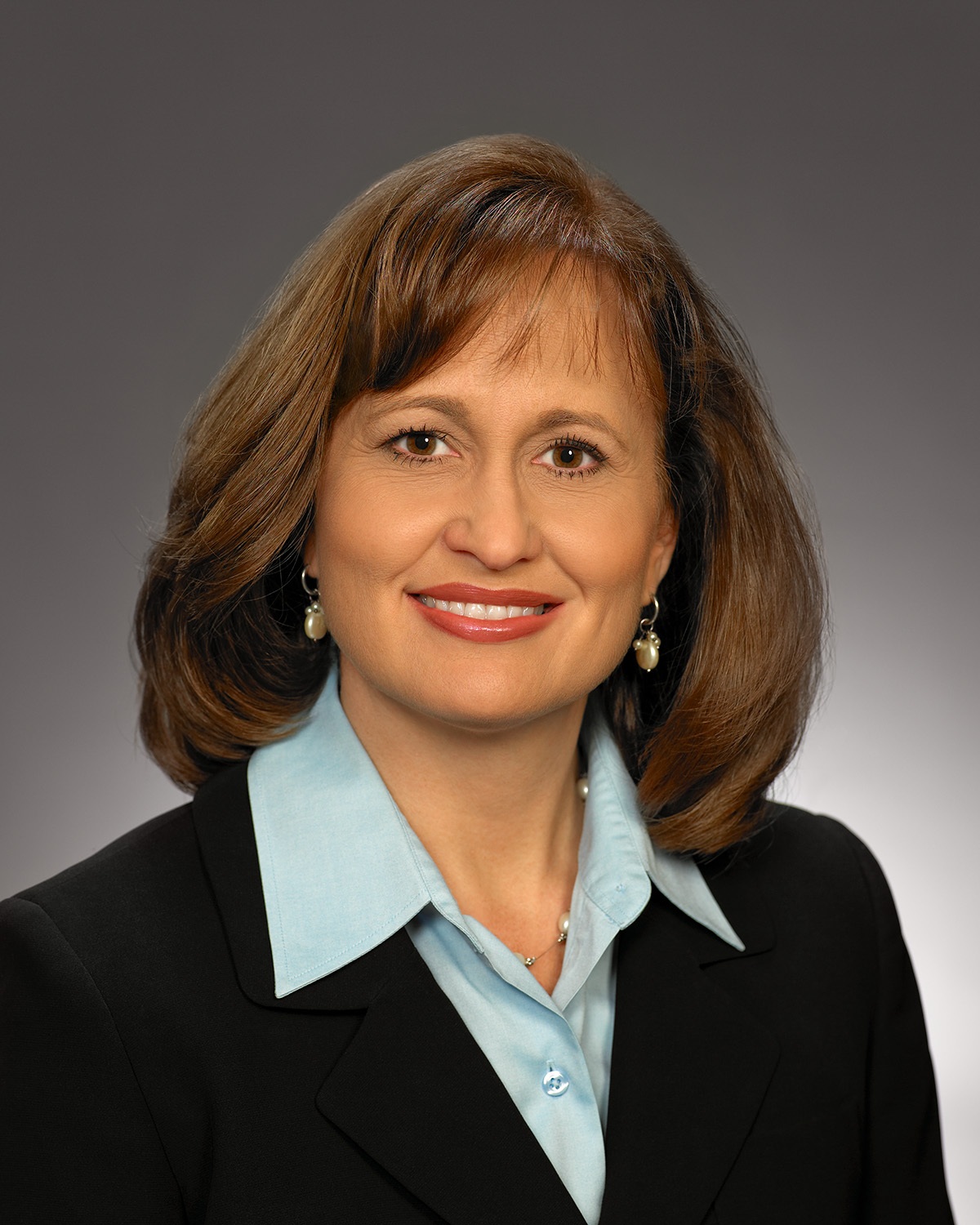 Christie Blakely of Gainesville, Fla. tore her right anterior cruciate ligament (ACL) while skiing in Colorado. “After I tore my ACL, I was concerned about instability in my knee,” Christie said. “As a result, I refrained from activities that I thought might cause further damage.”

Christie said she enjoys golfing and exercising, and she didn’t want her activity level to decrease because of a torn ACL. She is also the mother of two teenage daughters who keep her quite busy. “The thought of constantly worrying about an unstable knee just didn’t align with the demands on me as a wife, mother and working professional.”

Having been in the orthopedic industry since 1988, Christie knew a little bit about allograft tissue and knew that this was the right option for her. Christie began her career at Smith & Nephew, where she spent 11 years. She then moved to Gainesville, FL to join Exactech, where she became familiar with RTI Surgical through their commercial distribution arrangement. Her career then took her and her family to Zimmer in Warsaw, Indiana and it was during that time that her ACL injury occurred.

“I made the decision to have an allograft to repair my torn ACL in April 2006 and have had a great outcome,” Christie said. Brian Cole, MD in Chicago, IL (team physician for the Chicago Bulls) performed her ACL surgery. “My first e-mail after tearing my ACL was to Brian Hutchison, who I’d met during my time at Exactech. Brian reassured my decision and the rest is history.”

“A year after my surgery I ran two half marathons, finishing both in less than 2 ½ hours.” Christie said she now has zero limitations and is very thankful for her transplant.

“I never appreciated tissue donation before going through this experience,” Christie said. Having allograft tissue as an option was ideal since she didn’t have to have a second surgical site to recover an autograft (tissue surgically removed from one area of a person’s body and transplanted in another site on the same person), which would have possibly meant longer rehabilitation time.

“I couldn’t be more thankful to the family and individual who made the decision to donate – it certainly has had a positive impact on my life!”

Today, Christie is the vice president of customer relations and compliance for RTI Surgical, a leading provider of sterile biological implants for surgeries around the world.