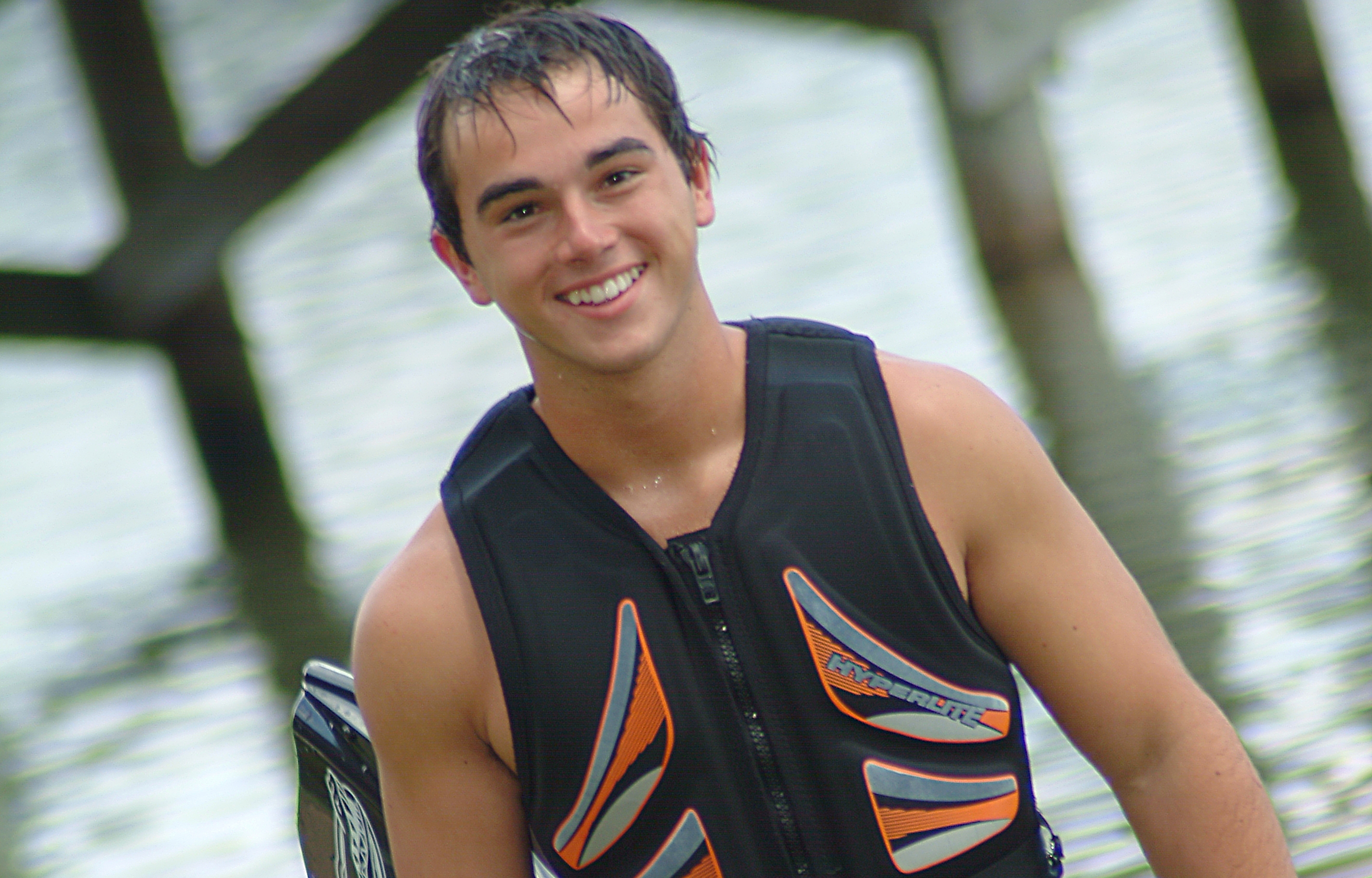 While wakeboarding, Brandon Sack suddenly felt his knee twist and pop. Brandon said it was horrible timing because the weather had just warmed up enough for him to stop using his wetsuit while on the water. He instantly thought about all of the warm spring days to come that he would not be able to enjoy.

After a visit to the doctor, Brandon found out that he had torn his anterior cruciate ligament (ACL) and feared that his injury would keep him from returning to his wakeboard. “I knew I needed corrective surgery because I wanted to be able to return to wakeboarding and not have to worry about my knee,” says Brandon.

Almost two months after his injury, Brandon received a donated Achilles tendon to replace the torn ligament in his knee. He had to undergo physical therapy two or three times a week to strengthen the muscles around his knee and was soon able to return to the sport he enjoyed so much.