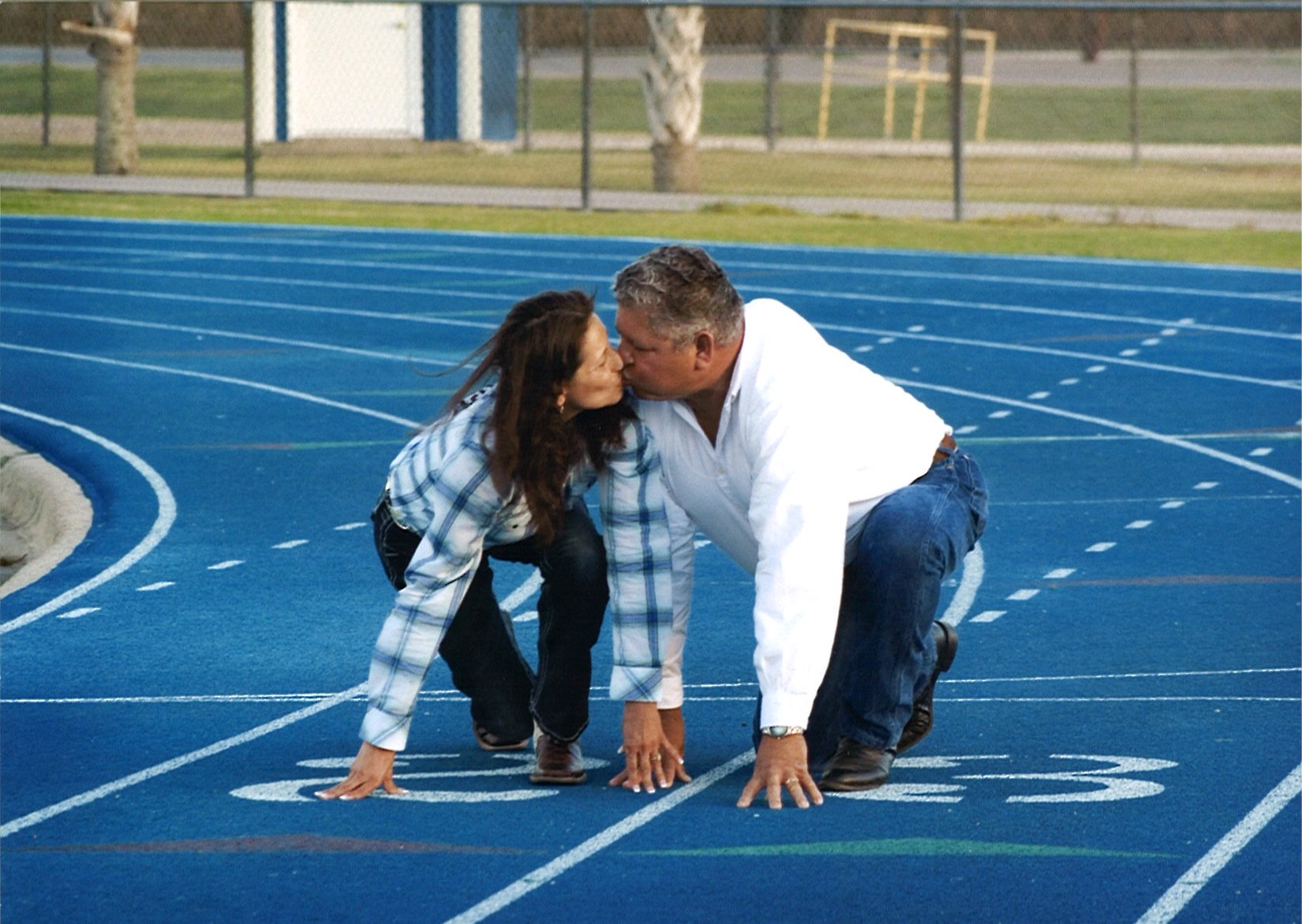 Two days after Alfred Ray Molina Sr. celebrated his 60th birthday, he experienced a heart attack as he rested his head on the shoulders of his wife, Vicky, after a long day from work.

Vicky and Alfred shared a fairy tale love story as high-school sweethearts, where Alfred played football and baseball and Vicky was a cheerleader. Vicky was even best friends with Alfred’s sister. But after graduating, Vicky moved away, ending their young love.

Thirty-two years later, Vicky returned to her hometown where Alfred had stayed. On Mother’s Day, Vicky and Alfred’s sister decided to get together, and when Alfred found out about their “get together,” he decided to show up too. “The love we had for each other came right back the moment we saw each other that night,” said Vicky.

The next day, Vicky and Alfred had lunch together and caught up on each other’s life, including the fact that they both were single. The weekend after, Alfred brought his son over to meet her kids. “We all had fun playing around and watching T.V.,” said Vicky. When the topic of marriage came up, Vicky didn’t feel quite ready, so they became engaged and stayed so for the next seven years.

“We did everything together,” said Vicky. “We worked on the yard or talked about what each other did that day at work.” So when they decided to get married, Vicky, a cancer survivor, requested to have the Debbie Pink Ribbon truck as her ride to the wedding. “Alfred gave me the wedding of a lifetime!”

Alfred and Vicky shared four wonderful years of marriage together, and despite Alfred’s busy work schedule, he always came home to Vicky where they shared laughs and danced the night away. But on February 24, things changed.

As Alfred and Vicky sat on the couch, he expressed that he had never had a wife that loved him like she did, and if he were to die the next day, he would die the happiest man alive. Soon after, he rested his head on Vicky’s shoulders and stopped breathing.

Rushing to the hospital, the doctors shared the terrible news that Alfred was gone. That’s when Vicky reiterated his decision to become an organ and tissue donor, where possible.

“I had Alfred for 10 years, and I wouldn’t trade those moments we had for anything,” said Vicky.