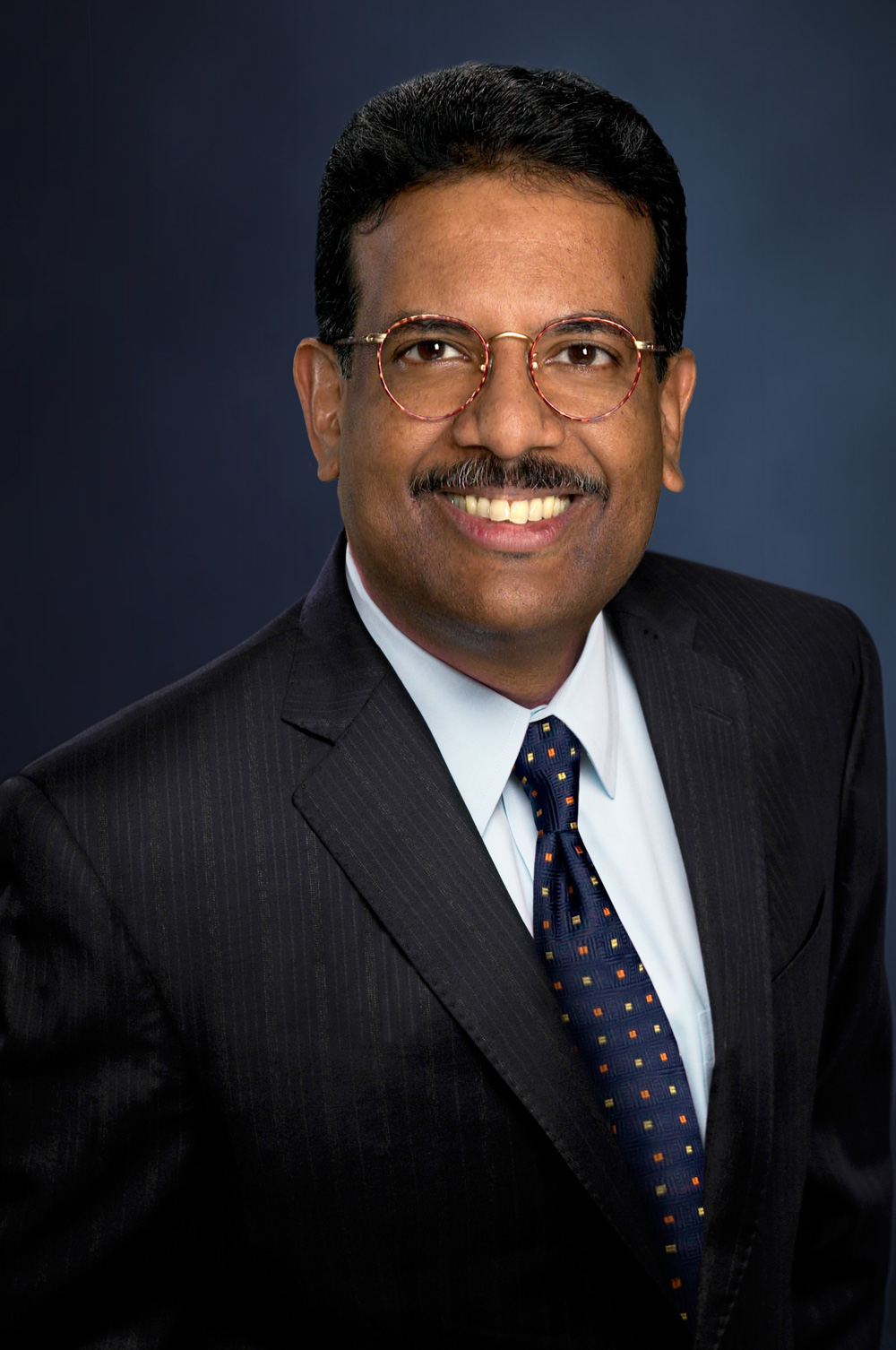 Dr. Lennox K. Archibald was named Medical Director for RTI in January 2003. Prior to joining the company, he served at the Centers for Disease Control and Prevention (CDC) for seven years as an epidemic intelligence service (EIS) officer, medical epidemiologist and medical director of the epidemic information exchange in the National Center for Infectious Diseases. At CDC, Dr. Archibald carried out numerous outbreak investigations of healthcare-associated infections. His investigation of allograft-associated clostridium infection was published in The New England Journal of Medicine in June 2004 and postoperative allograft-associated infections published in Clinical Infectious Diseases in July 2005.

In October 2003, Dr. Archibald was named a Fellow of the Royal College of Physicians. Dr. Archibald completed infectious disease and microbiology fellowships at Duke University. He received his medical degree from University College Hospital in London, his doctorate from the University of London and his undergraduate degree from Harvard University. He completed postgraduate training in internal and tropical medicine in London, Oxford and Liverpool.