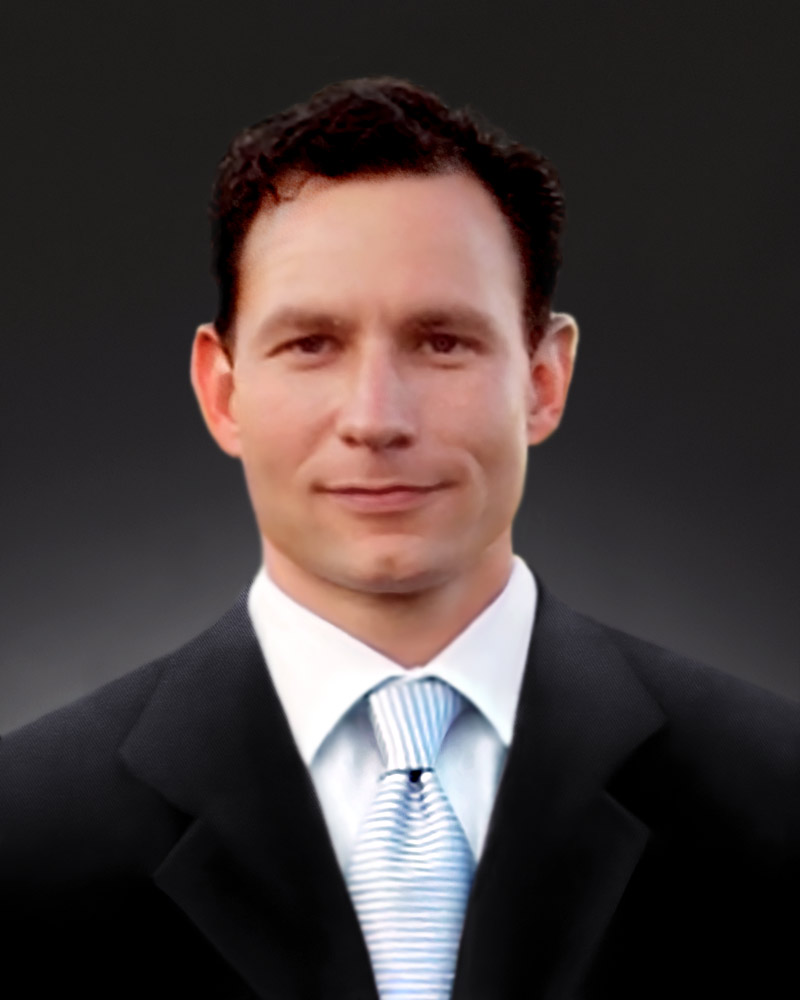 Mark D. Stolper joined the board of directors in March 2017. Stolper has served as executive vice president and chief financial officer of RadNet, Inc., the largest owner and operator of freestanding medical diagnostic imaging centers, since July 2004, and he previously served as a member of the RadNet, Inc. board of directors from March 2004 to July 2004. Stolper has diverse experience in investment banking, private equity, venture capital investing and operations, and his background includes roles at Dillon, Read & Co., Inc., Archon Capital Partners, Eastman Kodak, in addition to co-founding Broadstream Capital Partners in 1999. Stolper has also served on the board of directors, compensation committee and audit committee of Rotech Healthcare since February 2016. Stolper earned a liberal arts degree from the University of Pennsylvania and a finance degree from the Wharton School. Additionally, he earned a postgraduate award in accounting from the University of California, Los Angeles. Stolper’s financial background in life sciences, particularly as a current chief financial officer of a publicly-traded company, plus his extensive experience in serving on boards of directors of both public and private companies and his broad mergers and acquisitions experience provides our board of directors with valuable expertise in the industry.