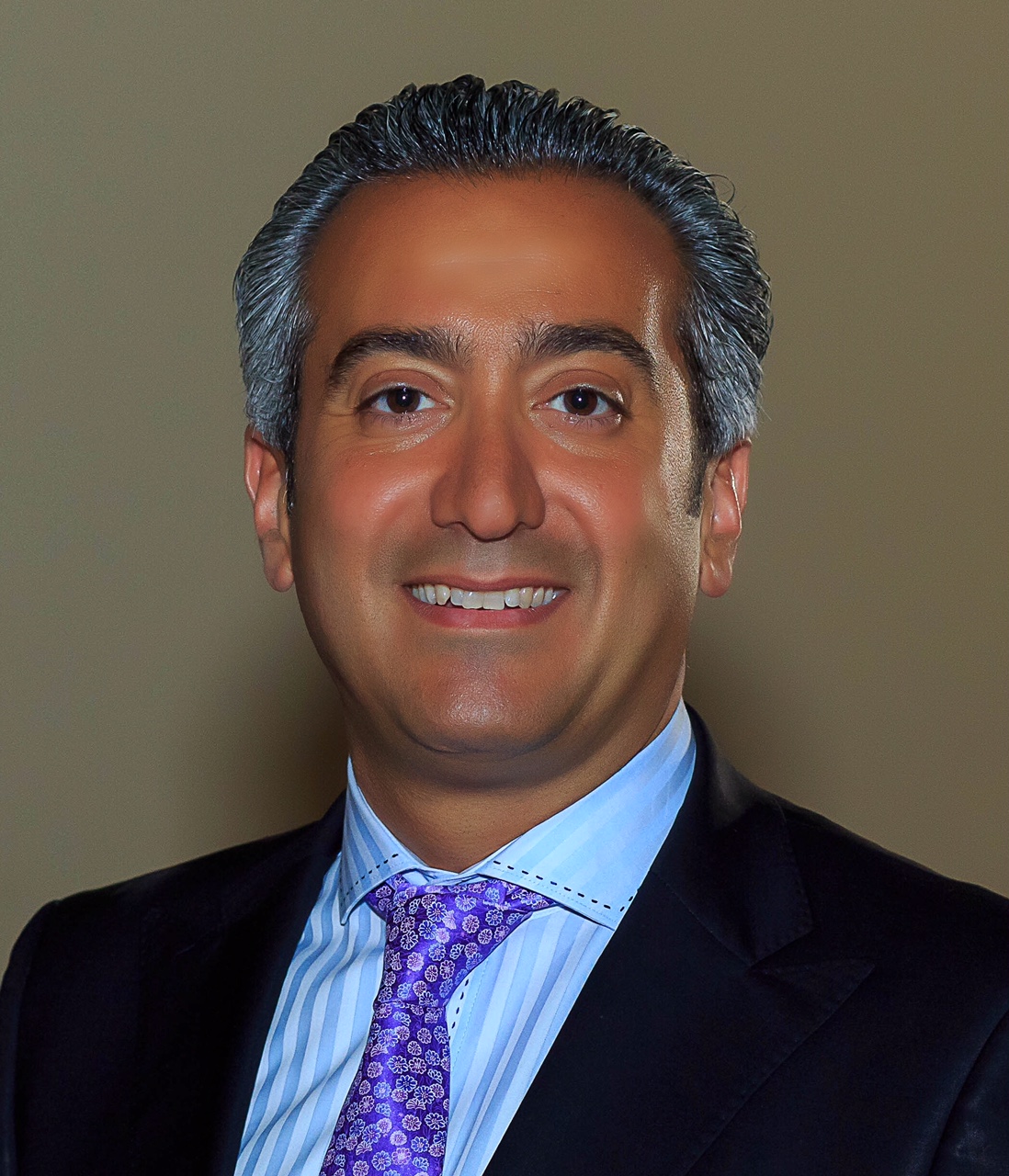 Camille Farhat joined RTI Surgical as President and Chief Executive Officer in March 2017. He is a seasoned executive with a recognized track record of transforming, revitalizing and profitably growing businesses globally. His experience is built from extensive work experience across multiple companies in 10 countries and nine industries over the course of his professional career. Farhat has gained broad experience in the healthcare industry globally spanning pharmaceuticals, implantable devices, capital equipment, consumables and services.

Prior to joining RTI, Farhat was President and CEO of American Medical Systems (AMS), the world leader in medical devices and procedures that treat pelvic health conditions which was sold to Boston Scientific. Prior to AMS, he advanced several business segments for Baxter International, serving as the global general manager of Baxter Pharmaceuticals & Technologies and the global general manager of Global Infusion Systems. Prior to Baxter, he was Vice President of Business Development at Medtronic, and previously Global General Manager of the company’s gastroenterology and urology divisions. Earlier in his career, Farhat gained broad executive and leadership experience during his 13 years at General Electric.