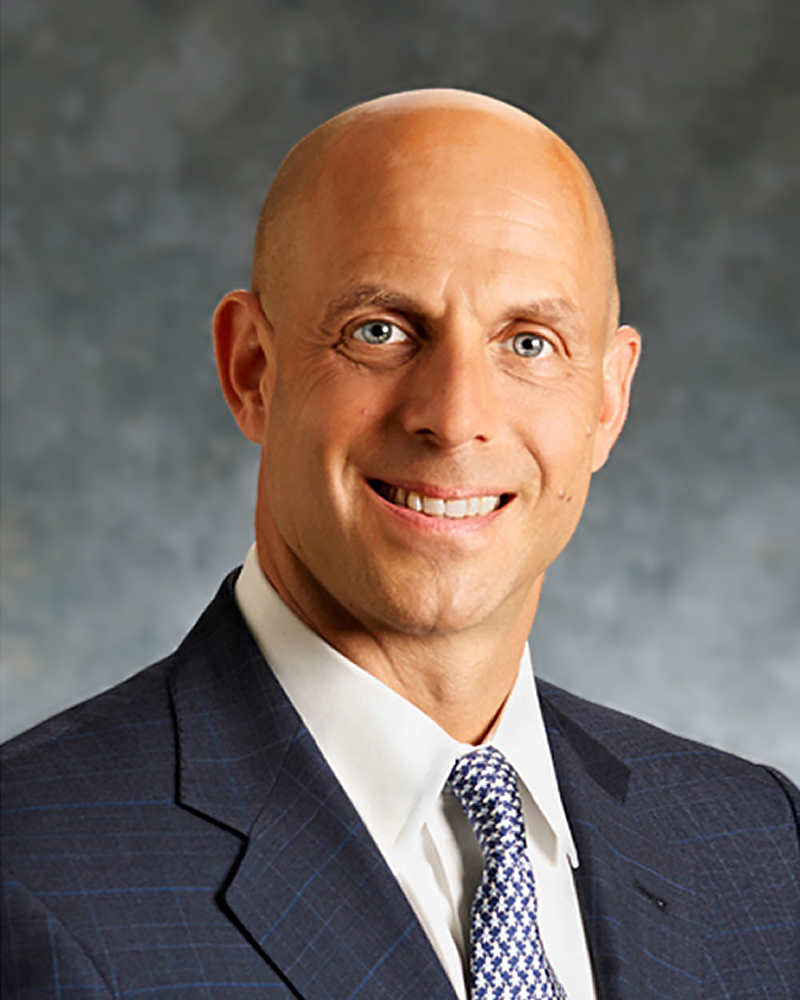 Jonathon M. Singer was named Chief Financial and Administrative Officer, Corporate Secretary of RTI in September 2017. In his role, he oversees financial operations, information technology, legal and business development functions. Singer has more than 30 years of leadership experience at publicly-traded health care and pharmaceutical organizations. Singer previously served as a member of RTI’s Board of Directors from May 2016 to September 2017.

Singer is a certified public accountant. He received a master’s degree from Northwestern University’s Kellogg Graduate School of Management and a bachelor’s degree in business administration from Miami University in Ohio.