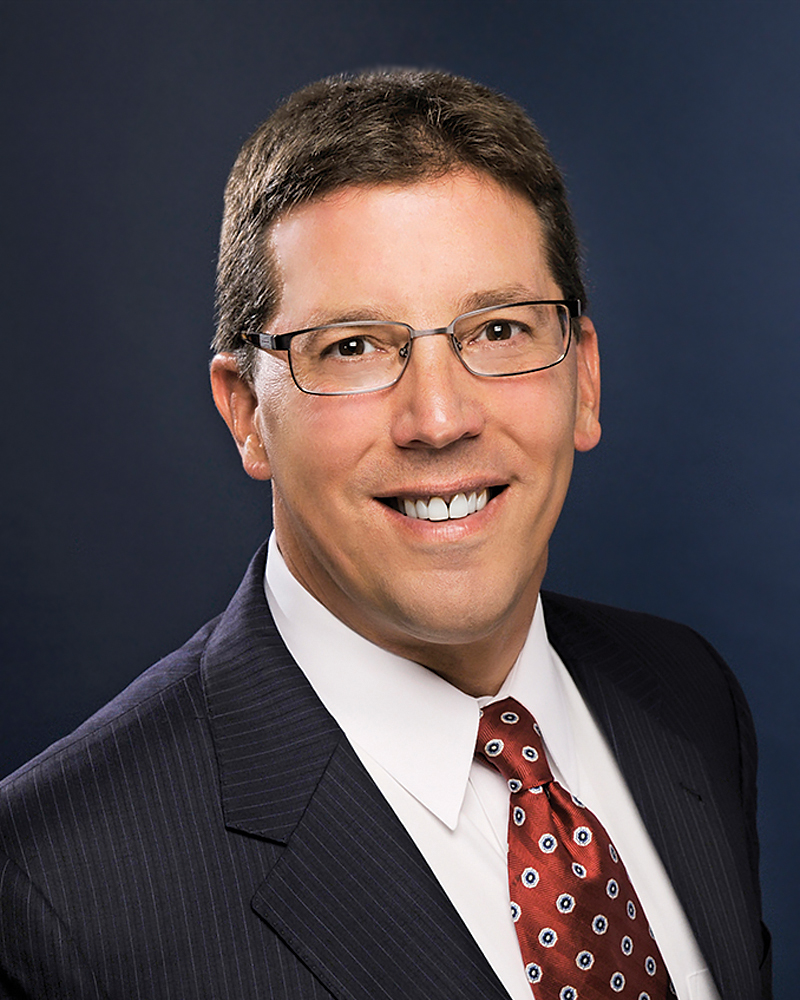 John N. Varela was named Executive Vice President, Global Operations at RTI in January 2017. He joined the company in July 2014 to oversee U.S. manufacturing and distribution, and assumed additional responsibilities in December 2014 to oversee information technology, including SAP. Varela became an officer of the company on January 1, 2015.

Varela as more than 29 years of experience within the manufacturing and supply chain industry in various leadership positions. Prior to joining RTI, Varela was Director of Operations for Heraeus Electro-Nite, Inc, and spent more than seven years in the medical device industry with Teleflex Medical and Accellent, Inc. In his role at Accellent, he served as Director of Operations implementing lean principles to transform the manufacturing flow and improve delivery performance. Varela spent the early part of his career with General Electric and Phillips Lighting Company.