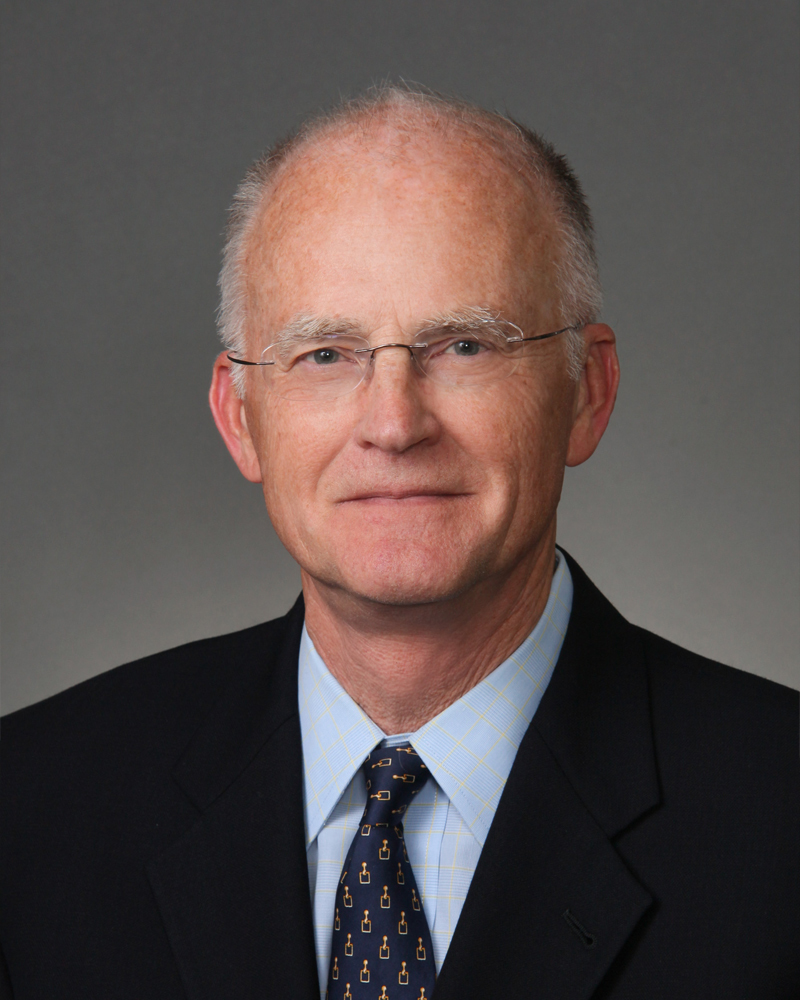 Selquist was the founding chairman of the Global Healthcare Exchange. He also served as chairman of the National Alliance for Health Information Technology and as a board member of the National Quality Forum. He chaired its Leadership Network. Selquist serves as the lead director of Breg, Inc. He is also a director of Temptime Corporation. He received a bachelor’s degree in finance and management from Bradley University.